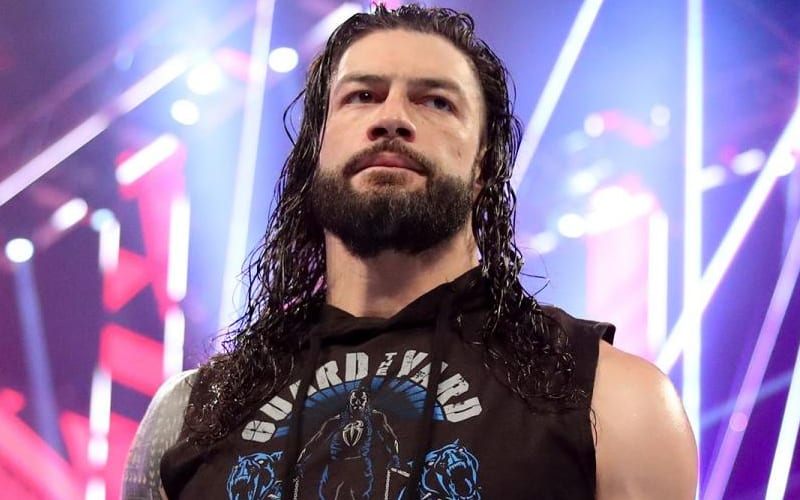 WWE was forced to figure out a big change to their WrestleMania plans when Roman Reigns decided not to work the event. There was a hope that Roman Reigns would be back by SummerSlam, and they had some big matches in mind for the Big Dog.

Braun Strowman stepped in to take Roman Reigns’ spot at WrestleMania. Roman Reigns hasn’t been back since then which left the Monster Among Men to carry on as Universal Champion. Strowman is currently slated to finish up a three-match program with Bray Wyatt at SummerSlam.

Ringside News has learned WWE’s plans if Roman Reigns was able to make a return in time for the biggest party of the summer. We were told that there were two options being discussed for Roman Reigns. He was either going to face Bray Wyatt or Braun Strowman.

Roman Reigns seemingly isn’t coming back in time for those matches to happen. Now Wyatt and Strowman are currently slated to face each other at SummerSlam instead.

Roman Reigns will be back, but his return is not happening any time soon. His name hasn’t been brought up backstage in a while.

You can never count WWE out from pulling off another secret that only Vince McMahon, Bruce Prichard, Kevin Dunn and the returning Superstar are aware of. Right now there is no indication that the Big Dog’s return is imminent.