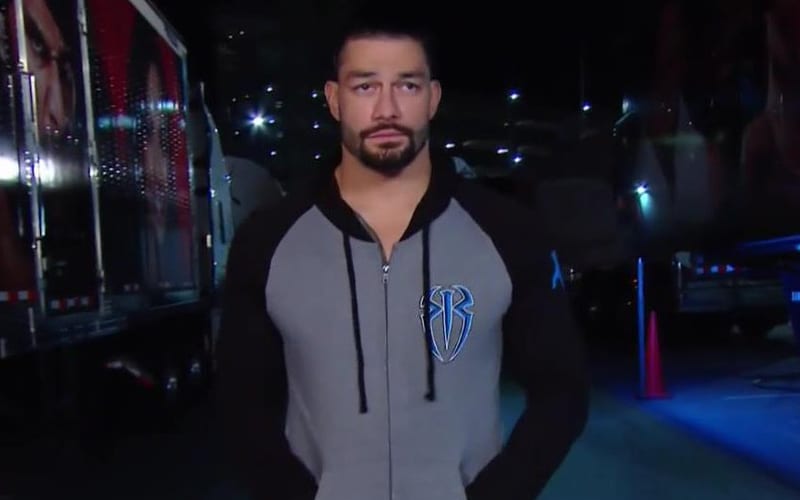 Roman Reigns didn’t work WrestleMania 36 as he was scheduled. He went home instead, and Braun Strowman stepped up to face Goldberg for the Universal Title. This created a situation where The Big Dog left his yard.

Reigns is still at home in full quarantine mode. He’s not coming back to work yet, but there is no heat on him for making that decision. That doesn’t change the difficult situation WWE is in without him.

There has been no momentum toward Reigns coming back to the ring. He hyped his eagerness to make a return, but that day isn’t happening any time soon.

Ringside News has learned that there is no talk about Roman Reigns being a part of SummerSlam plans. His name hasn’t come up backstage in a creative sense for a very long time.

WWE isn’t making any plans for Reigns, but that doesn’t mean he’s gone for good. He can’t wait to get back to action, but it will have to be done safely.

You can never count out Vince McMahon from pulling off a huge surprise where only a handful of people are made aware of an unexpected moment. It still isn’t a great idea to place too much on hopes that Roman Reigns will return at SummerSlam.