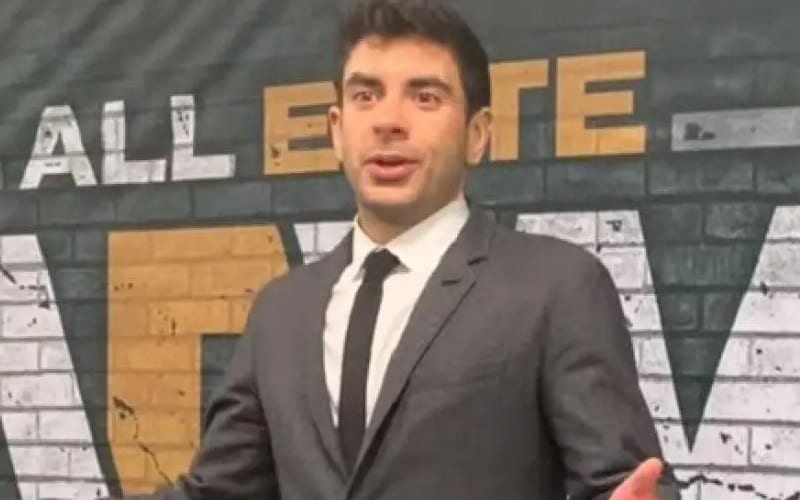 AEW could be in the market to pick up a few free agents. This is interesting timing because a few notable names are going to be available this week as non-compete clauses expire for recently released WWE Superstars.

Cody Rhodes has already teased that Matt Cardona will get over again in pro wrestling. He didn’t say it would happen in AEW, but the two go back a long time as friends. That is just one example of someone who AEW could bring in.

While speaking to Bleacher Report, Tony Khan dropped a pretty big tease about the company’s expansion. He said they should be debuting people who fans are “more familiar with down the line.”

“I’d like to keep expanding. I think we found a great roster but I don’t think people should expect that you’ll never see more people debuting or that “this is it.” I think we’re constantly evolving. We brought some of the great stars of wrestling in, we’ve introduced some of the great new stars in wrestling in addition to guys that were household names in wrestling and guys whose names have really grown. We’ve had a big impact made by MJF, Darby Allin, Jungle Boy, Orange Cassidy and The Best Friends, and a lot of other people that have come in and done really well for us. What I’d like to do is take the best of what we have…then don’t be surprised to see more new people and new faces.”

“Ricky Starks was a great signing. That was totally organic too. Ricky Starks was a person who had earned an opportunity and was somebody we were looking at to challenge for the TNT championship against Cody. That’s a good example, but I think there’s going to be some other guys, maybe people you’d even be more familiar with down the line.”

Tony Khan actually decided that he was signing Ricky Starks during his tryout match. Khan also concocted a program for Starks to get him going. We’ll have to see what’s coming down the line for AEW, but Tony Khan seems to have some plans in store.

AEW also isn’t above signing someone and letting them wait until the right moment to debut. The company signed Brian Cage while he was injured and waited until he was 100% ready for a perfectly-timed Double Or Nothing debut.