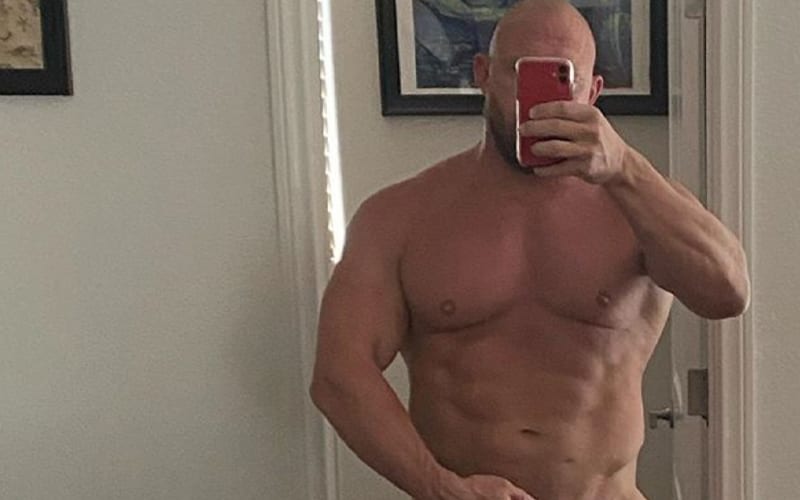 Ryback reads up on the world’s current situation and he can attest to what the studies show. Isolation inspires nude photos.

Ryback had a towel to cover a small portion, but this photo exposed more than fans ever say of him in his wrestling tights and that’s saying a lot.