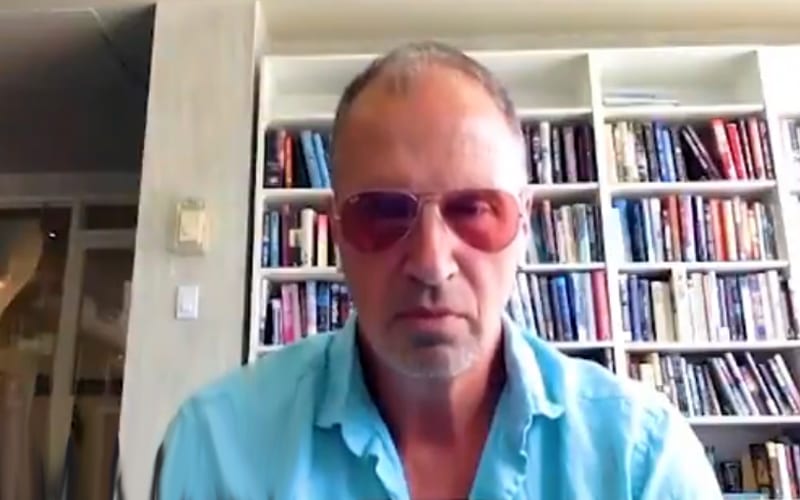 Impact Wrestling will very likely see some Good Brothers return to the company at Slammiversary.

During a recent episode of Impact Wrestling’s Aftershock program, Don Callis dropped a very blatant tease. He said that the mosquitoes are so big in Georgia that you need “a machine gun” to take care of them.

Karl Anderson’s nickname was The Machine Gun prior to his WWE tenure. He had to drop that nickname much for the same reason The Viking Raiders could no longer be War Machine.

Karl Anderson and Luke Gallows were reportedly confirmed to show up in Impact Wrestling. This new tease from Don Callis is just icing on the cake. The big question is who else might be coming with them.

The Good Brothers filmed a Talkin ShopAMania special last week. It will air on Fite TV and feature a ton of former WWE Superstars and other names throughout the indies.

This Saturday’s Impact Wrestling Slammiversary event will air on pay-per-view, but we will have full coverage here at Ringside News.