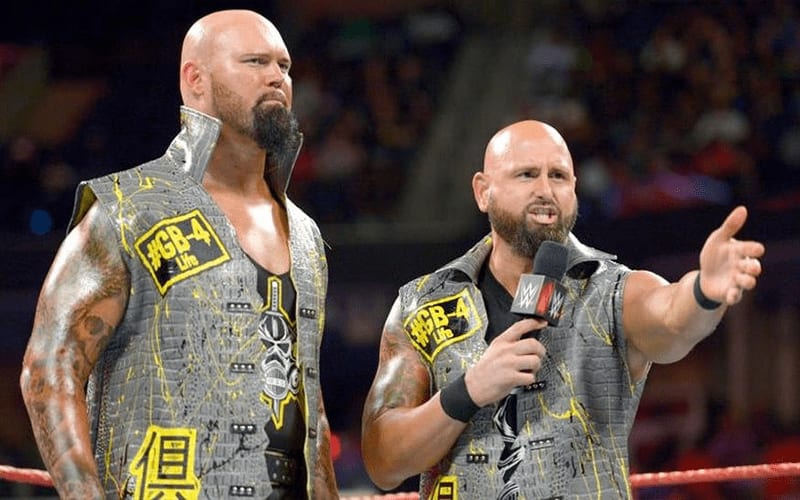 WWE released Karl Anderson and Luke Gallows on April 15th. The Good Brothers have several options including filming content for their own promotion. Now their next destination has been confirmed.

It was previously reported that Impact Wrestling offered Anderson and Gallows deals which would allow them to work for New Japan Pro Wrestling. NJPW isn’t booking anyone outside of Japan right now, but it does open up the possibility of the Good Brothers returning to NJPW.

Luke Gallows and Karl Anderson’s WWE non-compete clauses are up on July 18th. That is the same day as Impact Wrestling’s Slammiversary event. Timing in that regard seemed to work out perfectly.