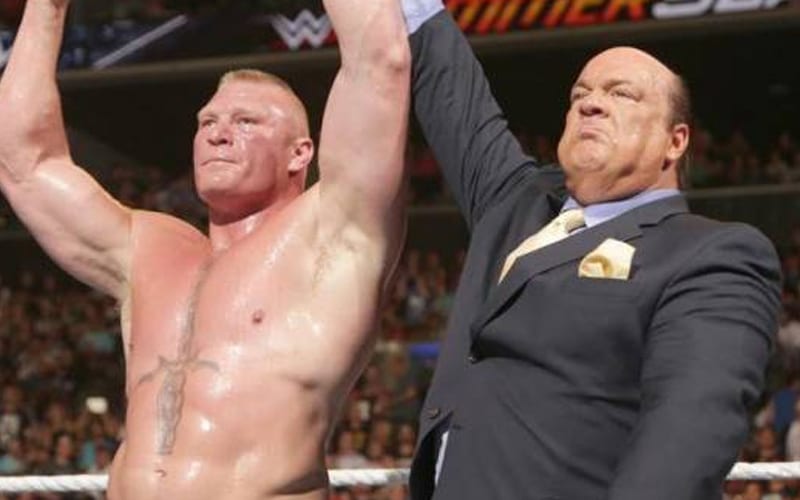 Brock Lesnar dropped the WWE Title at WrestleMania. Drew McIntyre defeated the Beast Incarnate and then he went home. There aren’t any current plans for his return.

The part-time Lesnar is still at home, but some rumors have surfaced about WWE’s plans for him. It was recently stated that WWE nixed a big match for him at SummerSlam.

Ringside News has learned that Brock Lesnar never had a match booked for SummerSlam in the first place. The plan was always for him to take the event off.

We asked a source in the company about Lesnar plans being cancelled and we were told that story “is bullsh*t.” SummerSlam plans were not “ripped up.” They didn’t even have a card until the last week.

Ringside News exclusively reported that WWE was too preoccupied with The Horror Show at Extreme Rules to book SummerSlam. Now that Extreme Rules is booked they are focusing on SummerSlam and whatever the company is doing on August 30th. We have also received no clarification about what the August 30th event will be other than it is not Evolution II.

Two matches that were pitched, but dropped from SummerSlam include Edge vs Randy Orton in a blow-off to their feud, and Mandy Rose vs Sonya Deville in a hair match. Brock Lesnar wasn’t in the discussion or any version of the line-up that existed backstage.