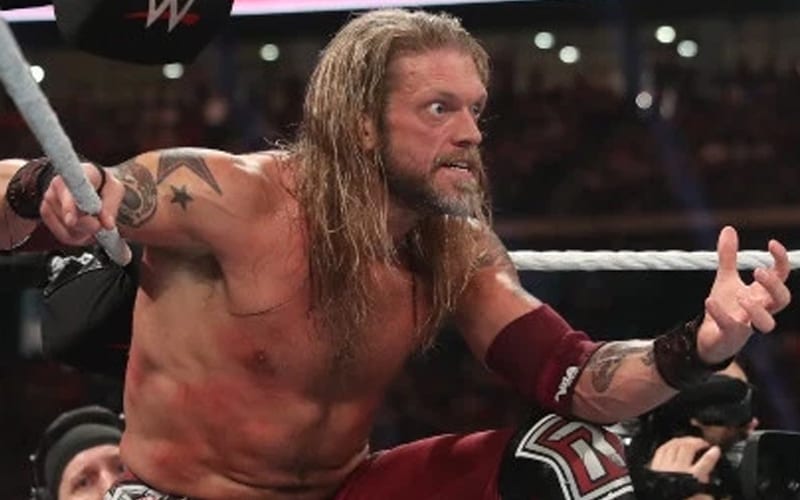 WWE’s plans for SummerSlam are coming together backstage because they have to make those plans before it is too late. One big match needed to be scrapped for the biggest party of the summer that would have seen a big blow-off.

Edge and Randy Orton’s Backlash match wasn’t supposed to happen that early. The two old friends, but better enemies were slated to battle at SummerSlam. Edge’s injury got in the way of WWE booking a third match.

Ringside News has learned that Edge and Randy Orton were going to conclude their program at SummerSlam. Additionally, we were told there was a time when “that was the only thing solidified” on the card.

We exclusively reported that there was a very interesting stipulation match in discussion for SummerSlam. That match with Mandy Rose and Sonya Deville isn’t happening now either.

Randy Orton will wrestle Drew McIntyre for the WWE Title at SummerSlam. Edge and Randy Orton’s story is not over, but their third match is not happening at SummerSlam as originally planned.