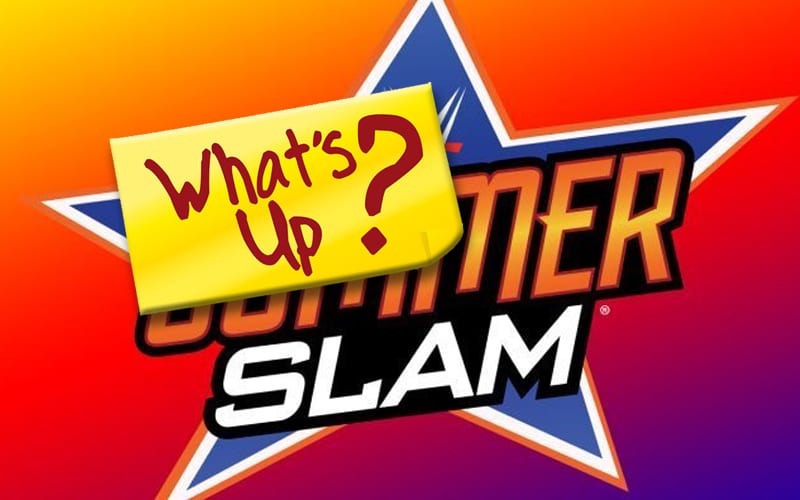 SummerSlam is August 23rd, but they have one pay-per-view before the biggest party of the summer. WWE is focusing on The Horror Show at Extreme Rules first.

The Horror Show at Extreme Rules will see Drew McIntyre defend the WWE Title against Dolph Ziggler. It’s commonly assumed that McIntyre will successful defend his title against the Show Off.

Ziggler promised a stipulation that fans have never seen before. This will provide another obstacle for the babyface McIntyre to climb over on his way to SummerSlam.

Rumors are flowing that McIntyre could be in line to face Randy Orton next. At this point, WWE isn’t booking that far ahead.

Ringside News has learned that Vince McMahon is currently focused on booking the Horror Show at Extreme Rules. He has not given any concentrated thought to the SummerSlam card yet.

There are some loose ideas, but “all plans are subject to change on a moment’s notice.” Furthermore, we were told that at this juncture “I wouldn’t say that anything is the plan.”

The idea of Randy Orton facing Drew McIntyre for the WWE Title is intriguing. If Orton wins the gold, it could provide a returning Edge with the opportunity to compete for the WWE Title once he returns from his triceps injury. It would be nice to assume that WWE is booking things that far in advance, but nothing is set in stone.