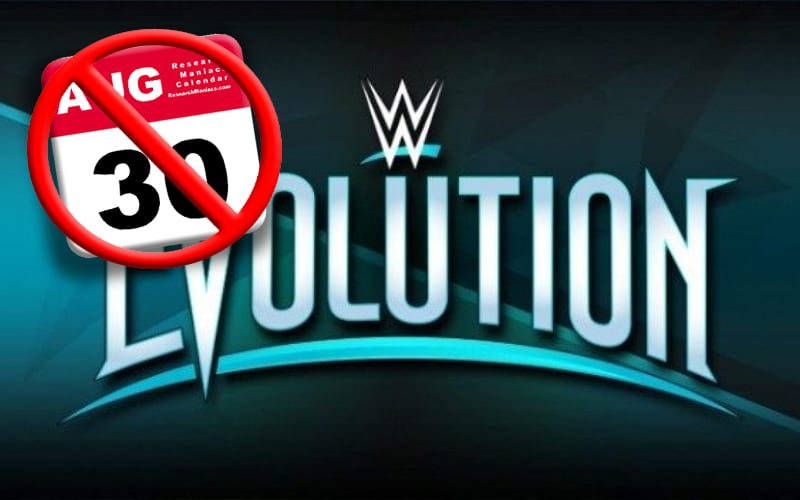 WWE has a big event planned for August 23rd. They wanted to hold SummerSlam in Boston, but that wasn’t in the cards. They are holding the biggest party of the summer in a much smaller location now, and they are holding another event the next week.

The August 30th event was immediately accompanied with a lot of excitement. There was a thought that Evolution II could finally be coming. Unfortunately, fans are going to have to wait longer for that to happen.

Ringside News has learned that August 30th will not be Evolution II. The company is planning a special event for August 30th, but it won’t be a female-exclusive event.

We were explicitly told that the August 30th event isn’t planned to be Evolution II at the moment. Ringside News exclusively reported that WWE isn’t even thinking about WrestleMania right now. Those plans went “out the window.”

The company is currently focused on booking SummerSlam and whatever they decide to hold on August 30th. A lot has changed in the past few weeks and nothing is 100% locked down.

Evolution took place on October 28th, 2018. Since then the women’s roster and the rest of the WWE Universe have waited for another similar event. They held an all-female NXT event, but no such main roster show has been presented.