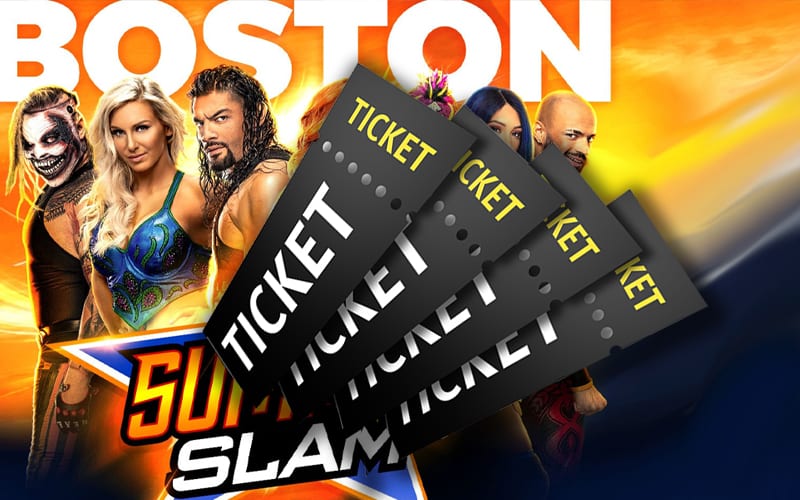 WWE reportedly had to nix plans for SummerSlam in Boston, but that won’t keep them from selling tickets.

SummerSlam tickets are still on sale for the TD Garden. This is despite all reports that the biggest party of the Summer is taking place at the WWE Performance Center.

SummerSlam tickets aren’t the only seats for sale. RAW, SmackDown, and NXT TakeOver events are also up for grabs. They are even selling combo deals.

As of this writing they will even let you pick seats and add them to the cart. We didn’t follow through on the purchase because that would have been an expensive experiment. Tickets are very pricey, as you can see in the screenshots below.

WWE has yet to officially confirm SummerSlam’s location. It wouldn’t be a great idea to buy your tickets for Boston until they do. 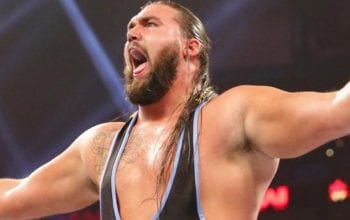