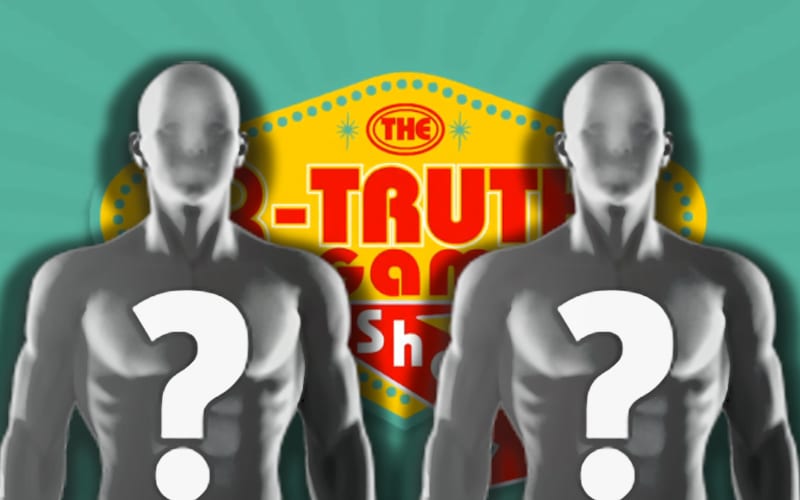 WWE is giving R-Truth his very own game show. The name of that program will appropriately be named “R-Truth’s Game Show.”

R-Truth filmed a pilot for his game show in 2017, but the company is just not producing it. They have a lot in store and WWE Network News reports that Alexa Bliss and Sheamus will be the first two Superstars on this show.

The new game show is set for a July 14th release date. The synopsis says that they will be going on a “unique scavenger hunt.” We’ll have to see exactly what they have in mind.

R-Truth’s popularity has risen since WWE introduced the 24/7 Title. He is still the WWE 24/7 Champion at the time of this writing. It’s unknown if he will carry his title on his game show, but it could always open up an opportunity for someone to sneak up and catch him in a schoolboy pin.