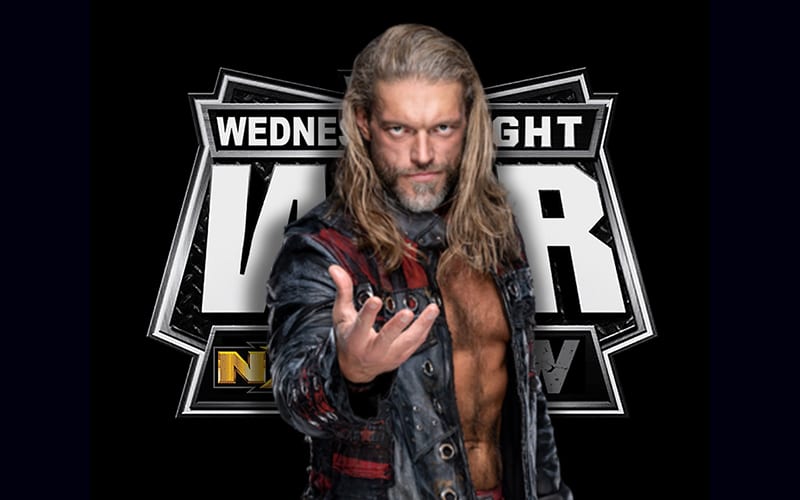 The Wednesday Night Wars have evolved into an argument about the importance of ratings vs viewership. Edge just knows how much great pro wrestling there is on television.

While speaking to Screen Rant, Edge discussed the current NXT vs AEW situation. He sees that everyone has upped their game across the board. This only means that pro wrestling fans win more.

“I think it ups everyone’s game. As a wrestling fan, that’s never a bad thing! To have, you know, a lot of different options. Now’s a great time to be a wrestling fan. It’s a really good time to be a performer, too. I look at it from the aspect of, I’m someone who always wants to be the best. I always want my character to stand out. That’s even more so if there’s more competition. Personally, I think it’s a good thing.”

Edge remembers when there were multiple pro wrestling companies vying for fan attention. He longs for a day where that returns, and it appears that day has arrived.

AEW will likely continue for years to come. They have a deal with Warner Media that saw an expansion for Dynamite plus an additional show. NXT will continue providing the best content possible as well. Edge might be recovering from injury right now, but he is more than happy about all the wrestling on television.