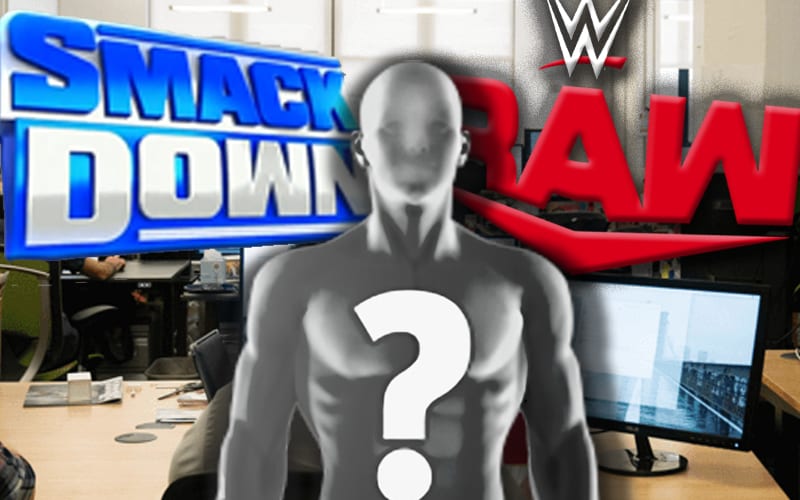 WWE released a number of Superstars and made cuts across every department on April 15th. They have already brought back one writer.

Andrea Listenberger was released from WWE as part of those cuts. She was a writer responsible for a lot of Mandy Rose and Sonya Deville’s storylines through WrestleMania.

Ringside News has learned that WWE has re-hired Listenberger and brought her back to to the company. We were actually told “she’s been back quite a while.”

While speaking to Ring The Belle recently, Listenberger described her thought process when learning about her WWE release.

I honestly wasn’t expecting it. I wasn’t surprised to be perfectly honest, given the situation of everything that’s going on, but it was a little surprising. At the end of the day, I had a very positive experience writing for the team. It was an experience that I wouldn’t change or give up.

She continued to state that if she was fired prior to WrestleMania then she would have been “gutted.” Now she is back with the company and able to experience even more.

At the time of Andrea Listenberger’s firing it was reported that her job could have been saved. It is unknown which storylines she is a part of at this time, but she is back on the writing team.