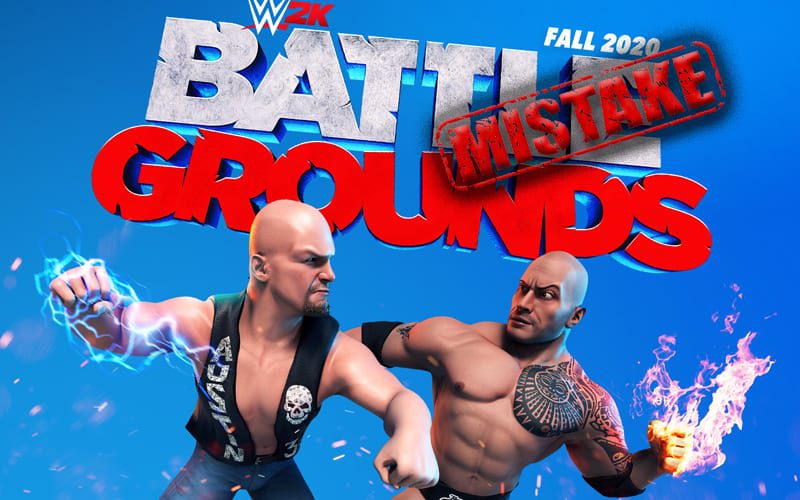 WWE 2K20 was the kind of game that publishers would love to forget about. It was full of glitches and they tried their best to fix things with patches. Fans were already soured to the game.

Eagle-eyed fans noticed one mistake on 2K’s part. Apparently, when they were capturing footage they forgot to move the mouse out of the shot. This was seen rather quickly and shared around.

This isn’t to say that WWE 2K Battlegrounds will be a bad game. They’re certainly including enough unique aspects that it will be worth checking out. This is still a pretty obviously oversight that drew immediate attention.

You can check out the image below.