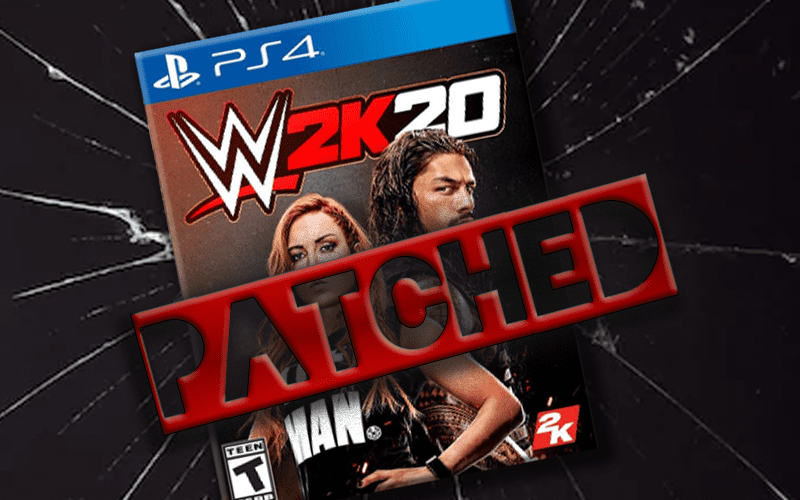 WWE 2K20 really missed the mark in a lot of ways. There were fans begging them to fix WWE 2K20 before the game’s release and then the gameplay was incredibly glitchy.

2K Games announced that they are putting out a new patch today. Patch 1.03 is rolling out so all players should get the update on PS4, XBox One, and PC sometime throughout the day.

#WWE2K20 Patch 1.03 is rolling out throughout the day on PS4, Xbox One, and PC. The patch addresses numerous concerns reported by the community, as well as general stability and polish fixes.

This game generated a public outcry for 2K Games to #FixWWE2K20 and now they’re getting on it. There are plenty of areas that are getting fine tuned so hopefully, players who receive this game for Christmas won’t have as many issues.

It appears that they are fixing various elements from cloth behavior the game soft locking and crashing. You can check out the complete list of updates below as listed on the official WWE 2K20 site. 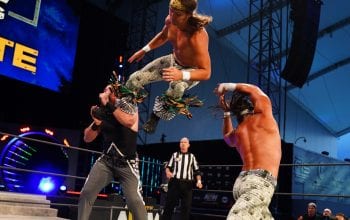 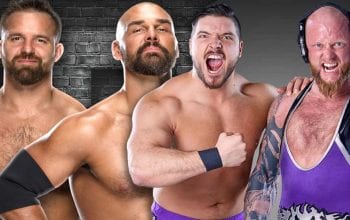