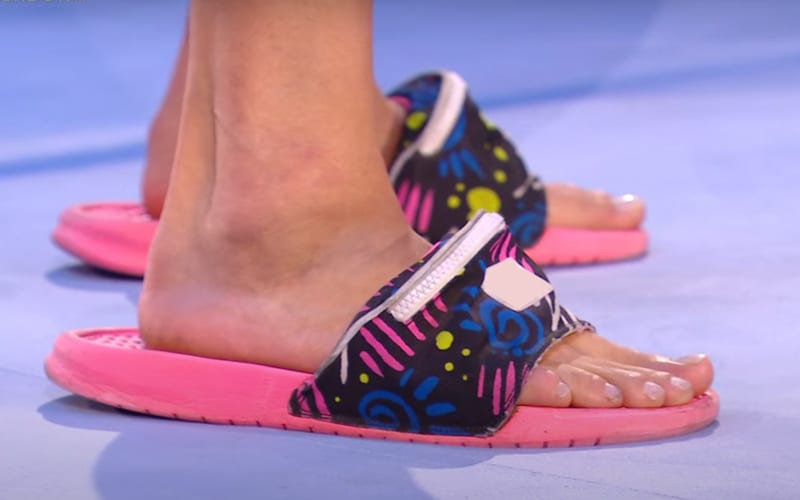 WWE brought Matt Riddle to the main roster and an immediate focus was put on the fact that he doesn’t wear shoes. They also had an interesting story behind it.

Matt Riddle explained that he doesn’t wear shoes because of a nasty case of childhood frostbite. He told a story that involved a hot tub and then getting in cold water multiple times in freezing weather. Then he revealed that he has no feeling in his feet.

If this plot point seems a bit familiar it should, especially if you’ve seen the 2002 film Mr. Deeds.

Ringside News asked a source in the company about Riddle’s segment on Friday Night SmackDown. Specifically, we asked if this frostbite aspect was an homage to the 18 year old Happy Madison production. The response we received was an affirmation.

We were told that WWE Vice President of Creative Writing Ryan Ward “is a huge Adam Sandler fan.” Riddle’s foot might not have been gross in appearance like Longfellow Deeds’ foot was in the Adam Sandler comedy, but the tribute was intentional.

Now we’ll have to go back and see how many other angles in WWE history have similarities to Adam Sandler films. This could take a while.