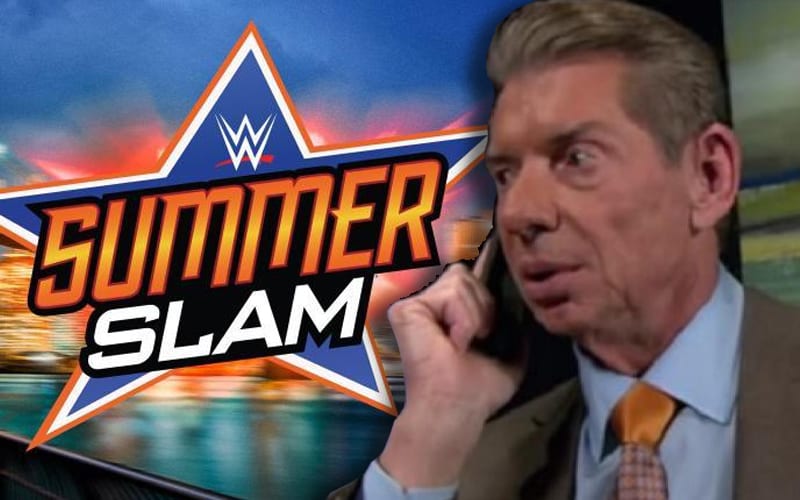 WWE SummerSlam will likely take place at the Performance Center now. The company could be planning for another event on the following weekend.

The company had to cancel four highly-anticipated shows in the Boston area due to the COVID-19 pandemic. Friday Night SmackDown, RAW, SummerSlam, and NXT TakeOver were all nixed. Sean Ross Sapp reports that the company was planning for another special event that next weekend as well.

I’ve been told in recent weeks there was also talk of a WWE Network special the following weekend, but I don’t know the status of that now.

WWE was rumored to be considering SummerSlam as a possible time to get the Hall Of Fame taken care of this year. We exclusively reported that WWE wasn’t thinking that far ahead a few weeks ago.

The company is making a lot of plans right now. Let’s see if they announce something for the weekend following SummerSlam for an added bonus to the biggest party of the summer.