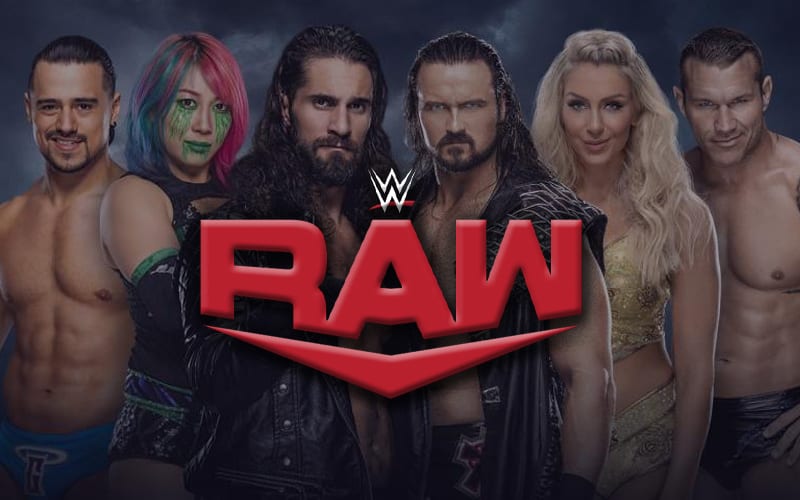 Original: WWE has a few things announced for WWE RAW this week. Things suddenly got much more interesting in Rey Mysterio’s situation once it was revealed he’s working without a contract.

Click here for the latest in Mysterio’s ongoing contract situation with WWE.

WWE has a three-hour show in store for RAW this week, but they only have one match announced so far. Bayley will take on Asuka in a champion vs champion match. Neither the RAW Women’s Title nor SmackDown Women’s Title will be on the line.

Sasha Banks will be in Bayley’s corner this week. Banks will face Asuka at The Horror Show at Extreme Rules for the red brand’s top women’s title. Kairi Sane was advertised to be a part of this match for a brief moment. Then WWE took her off the graphic after advertising her.

WWE had a lot of problems while taping RAW last time around. The second show’s script wasn’t approved until the first show was well underway. Vince McMahon also left shortly after they started taping the second episode.

Hopefully, WWE will announce more matches and segments for tonight’s show as the day goes on. Keep checking back with Ringside News for constant updates.