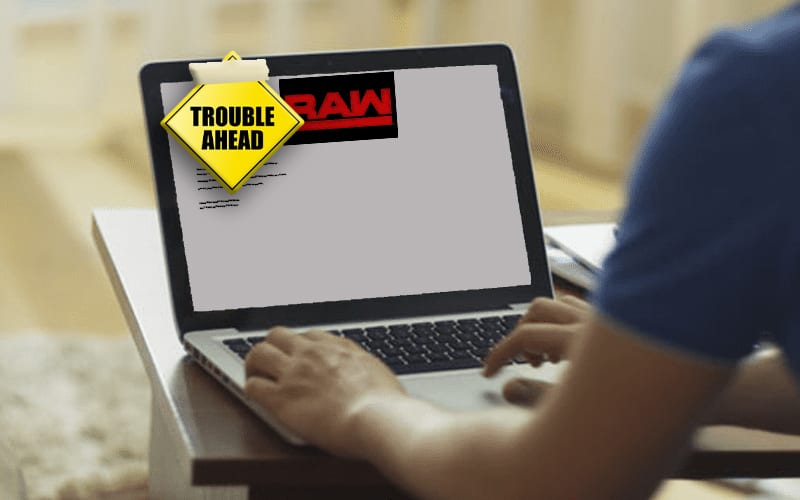 Update: Ringside News has learned just how late it took to get the second script for Raw approved.

Original: WWE planned to record two episodes of SmackDown on Thursday this week and Raw will see two episodes taped on Friday. The issue is that they don’t have two shows ready to go for the red brand.

Ringside News has learned that WWE still didn’t have scripts for Raw completed last night. Since Paul Heyman’s firing both writing teams have been combined into one. A new backstage procedure was introduced. Some stories were shuffled around as well which caused issues.

We were contacted by a source in the company to inform us that “Raw is still not done, it’s a complete mess.” It was told to us that all the assignments given to the writers were turned in two days ago, but Vince McMahon had yet to take a look at a lot of things.

As of late last night the first script for Raw was completed, but “week 2 is partially complete, but still not done.”

They cannot move forward without Vince McMahon’s approval. Everything that makes it on WWE television is approved by McMahon beforehand. The problem is that he hasn’t given the second night of Raw much time.

Additionally, we were told by a concerned staffer that they don’t have anything “when Vince hasn’t finalized his input, but there’s nothing that has even been chartered as a course!”

We were also told that “I’ve never seen the writing process and the writing team fall apart like this.” There have been some disorganized times in the company’s history, but “this is a complete lack of anyone having a handle on this or a vision.”