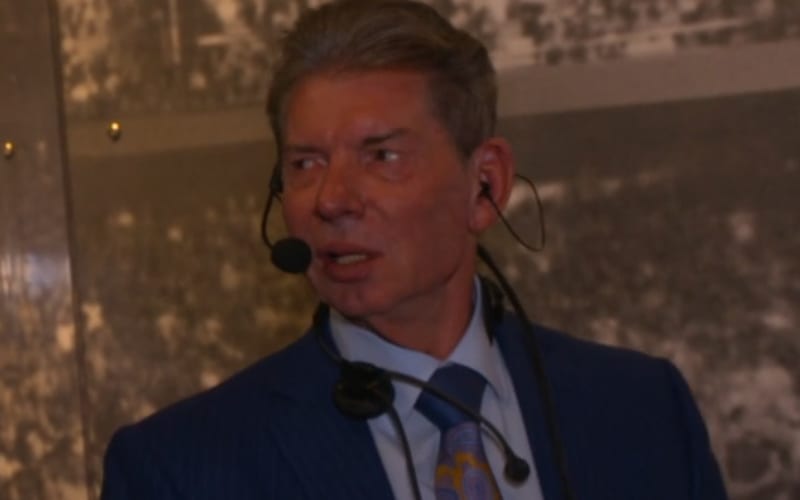 WWE held television tapings for Raw on Friday, but Vince McMahon didn’t stick around to see both shows filmed.

We exclusively reported that it wasn’t until around 1:00 PM EST when the second Raw script was approved for Friday’s taping. They had already started taping the first episode by that point.

Ringside News has learned that Vince McMahon didn’t stick around for the entire tapings. He left a little bit after the second episode of Raw started filming.

It is unknown where he went, or what he had to do. They carried on without him and finished the tapings as planned.

One source in the company stated to Ringside News, “I wish I could have left early,” The Superstars and staff had to stay for the duration of the tapings, but Vince McMahon got to leave.