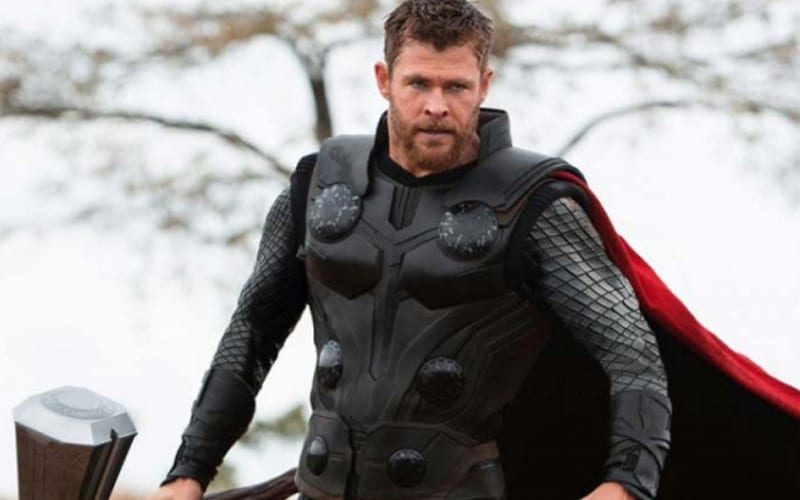 Chris Hemsworth is set to play Hulk Hogan in a new biopic set to be released through Netflix. He’s taking the preparation for this role seriously.

Hemsworth famously played Thor through the Avengers saga. He is apparently beefing up more to play The Hulkster than the wielder of Mjölnir.

The famous actor told Total Film that the role of Hulk Hogan is “insanely physical.” He also has to get Hulk Hogan’s district accent and attitude down.

“As you can imagine, the preparation for the role will be insanely physical. I will have to put on more size than I ever have before, even more than I put on for Thor. There is the accent as well as the physicality and the attitude.”

Eric Bischoff is also on board with the new Hulk Hogan project as an executive producer. This was something he was doing while he was executive director of Friday Night SmackDown.

We’ll have to see how Chris Hemsworth nails the role of Hulk Hogan when the film is released. This new information has certainly piqued our interest.