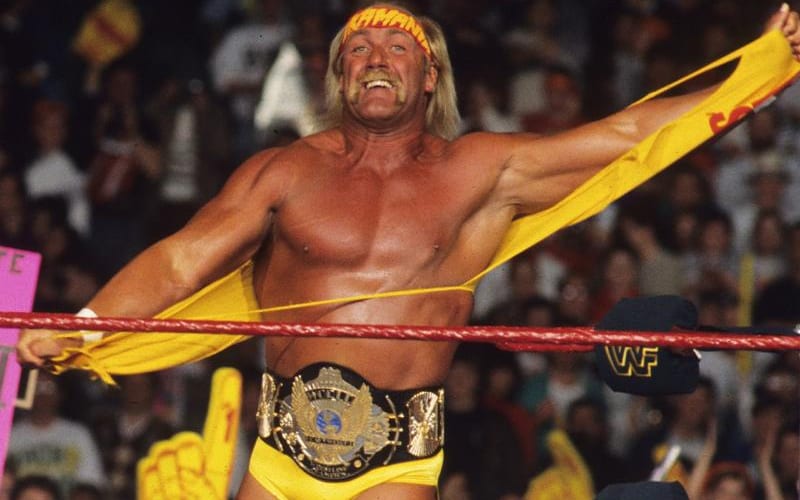 Hulk Hogan’s career is set to be summed up in a biographical film starring Thor himself. The project is still underway, but the movie’s star Chris Hemsworth is in the dark.

While speaking to Screen Rant, Chris Hemsworth revealed that he hasn’t even seen the script for the upcoming Hulkster biopic. He knows they’re working on it, and they intend to show a side of the pro wrestling business that few have ever seen.

“Look, I haven’t read a script yet. I know it’s being written now and worked on. I know very little about that. It’s sort of in the process now. I’m just fascinated by that world, and I think they’re pretty keen to show a side of the world that people haven’t seen before. I’m as intrigued as you are.”

The Iron Sheik wasn’t very happy about this new Hogan biopic, but others are pretty excited. We’ll have to see how close to reality they venture or if keeping it kayfabe will be their preferred method.

Chris Hemsworth is just as interested as the rest of us to see what they come up with.

What are you expecting from a Hulk Hogan biopic? Sound off in our new and improved comments section!