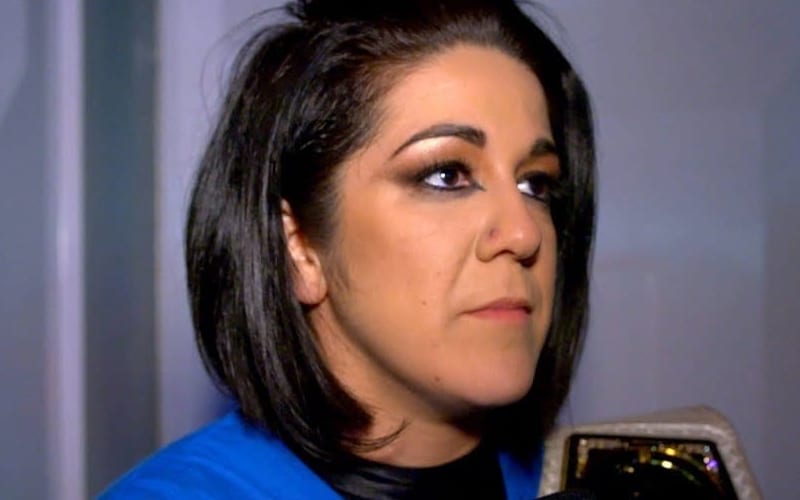 Bayley and Asuka are set to do battle on RAW this week. The fans have already spoken and they think Asuka will win by a landslide.

We previously reported that fans overwhelmingly voted for Asuka when WWE asked who will win on RAW this week. The chances for Asuka might have risen even more now that Kairi Sane is promoted to be with her once again this week.

Bayley did not like how the fans voted one little bit. She fired off a hateful tweet at those fans who don’t believe in her. She’ll have to win just to spite them now.

Asuka and Bayley are in a non-title situation this week. It won’t be that way when they put their titles on the line at The Horror Show at Extreme Rules on July 19th.

If it’s any consolation for Bayley, apparently Asuka voted for her.