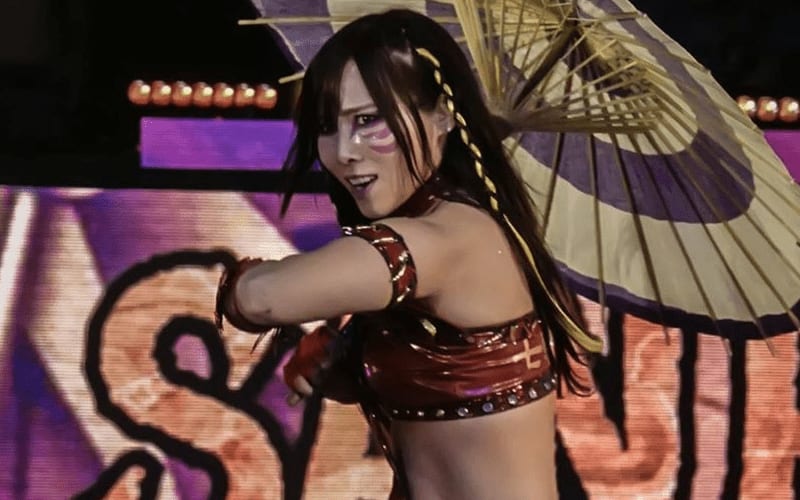 WWE has a few Superstars they could bring back. This week Kairi Sane is slated to make her return to the red brand amid rumors that she was going back to Japan.

It was previously reported that the plan was for Kairi Sane to go back to Japan and become and ambassador for the company. There were apparently plans for her to take off before SummerSlam. Nia Jax was not supposed to be the person who wrote Kairi Sane out of the storyline to set up a SummerSlam match for Asuka.

No attention was called to Kairi Sane in the caption for the tweet. She does appear next to Asuka so it’s likely fans will see her return to television this week.

Kairi Sane isn’t the only Superstar slated to make a return this week. A recently released WWE Superstar is reportedly going to be on the program this week as well.