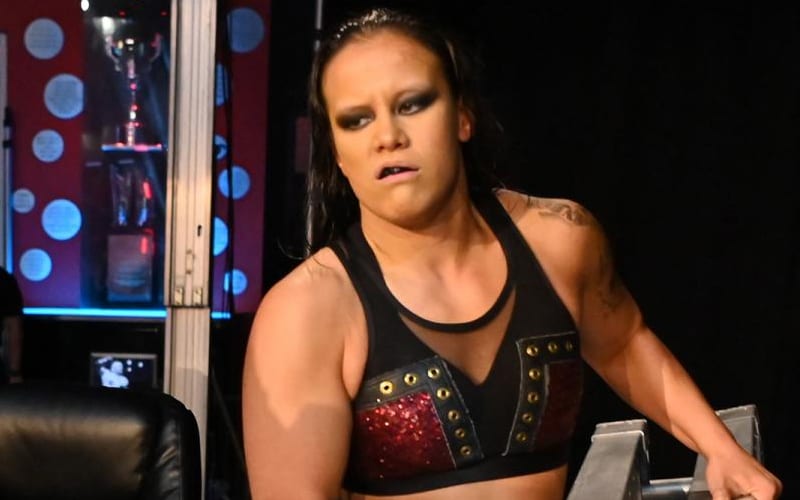 Shayna Baszler came from NXT with a lot of potential. She was quickly pushed down the card until she vanished.

Ringside News exclusively reported that there are creative pitches for Shayna Baszler, but Vince McMahon isn’t approving any of them. The Wrestling Observer Newsletter provided a bit more information about why McMahon feels the way he does.

It is reported that McMahon doesn’t understand Baszler’s MMA fighter character. She also doesn’t “check his buttons when it comes to women in wrestling.” The fact that Baszler was a Paul Heyman project likely isn’t helping her situation.

Vince also soured on Baszler completely because he never conceptually grasped the style that an MMA fighter should use in pro wrestling and she doesn’t check his buttons when it comes to women in wrestling, so he made the call to remove her push and take her off television.

These reasons caused Vince McMahon to “sour” on pushing The Queen Of Spades on the main roster. We previously reported that Vince McMahon doesn’t see Baszler as a typical female WWE Superstar.

Vince McMahon didn’t want to wait around to see what kind of Superstars Paul Heyman was trying to build. He removed Heyman from Executive Director of Raw and promptly shifted things to their current state. As Ringside News has exclusively reported they continue to have issues even to this day.