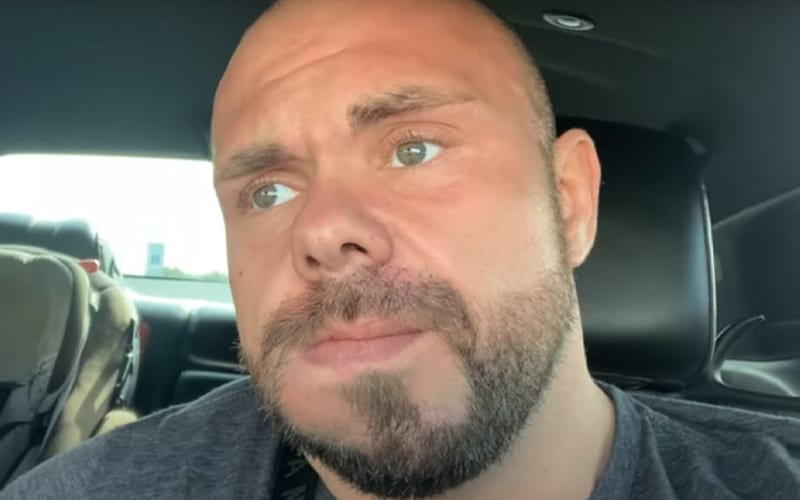 Michael Elgin was removed from his spot on the Impact Wrestling roster following #SpeakingOut allegations that came out against him. He recently dropped a 10-minute long video addressing these allegations.

Elgin said it sucks that people used their power within pro wrestling to take advantage of younger people. He said the story going around about him left out the fact that he was in a room with four other people when this alleged sexual assault happened. He claimed that he asked her to have sex, but she said no so he fell asleep.

He went on to say that people even joked about hearing her turn down his advances. Elgin said he’s made many mistakes in his life, but he would never force anyone to do anything like that.

“A lot of things have been said about me. And even though everything is drastically different, a lot of the things that were going on in wrestling were people using their power, using their position, or even taking advantage of younger people, and that sucks. But it was brought to my attention that some girl made claims about a hotel room in 2011.”

“Now, I don’t know if anything had ever happened to this young lady, I hope that it hasn’t and I hope that if it has she’s found some peace and some resolve. And I’m sure that’s impossible, because I can’t speak on anything like that. But what I can say, is that in 2011, I did share a hotel room with the girl and I did share a bed with the girl. But what has been left out is there was four other people in the room and I laid down in the bed next to the girl, asked her to come closer, or to have sex, I don’t know the exact verbiage. All I remember is her saying no and me going to sleep and the next morning the four wrestlers asking if we slept together. When I said no, they said, ‘Oh, we know. We heard her turn you down.’ And joked with me for months after about getting turned down.”

“I’m many things and I’ve made many mistakes in my life, but never, ever would I do anything to try and force anybody to do anything. Because, one, it’s not good for either one of us. The act. And, two, I mean, there’s legal consequences behind that.”

Michael Elgin also addressed a video of himself telling a story about urinating on a female while she asked him to stop. He did admit to telling that story in 2013, because at the time “overly sexual stories” were getting “massive downloads.”

Elgin continued to explain that he told an over-exaggerated story because he was trying to sell DVDs.

“Yes, I said that story. I said that story in 2013, because at that time those overly sexual stories or overly wild stories were getting massive downloads and massive buys because people wanted to hear them. So a story that happened in Timmins. Myself and two other wrestlers met three girls, and this was like maybe 2007, and we went back to the hotel. And there was joking about peeing on someone consensually on the ride up, and we did definitely joke about it, and somebody pee’ed on a girl in the shower when they were showering together, and joked about it after.”

“We went out with the girls the next day for breakfast. We saw them the next two times we went to town. It was an over-exaggerated story that I should have never told because now I realize, as I’ve matured, as I’ve growed, that … one, the story is outlandish and paints everybody in a bad light. But at that time, I was trying to sell DVDs. That’s not an excuse, that’s not anything. Because I take full blame for people bringing it up because it was me that said it. But I’ve tried to correct that story a million times, even the person that pee’ed on the girl in the shower corrected the story two years ago. And it just still floats out there. Again, that’s on me. One-hundred percent. I take ownership of that. I’m taking ownership of everything.”

Michael Elgin won’t be back in Impact Wrestling. The company distanced themselves from him as the #SpeakingOut movement was still going at full-force. Joey Ryan and Dave Crist were fired as part of the movement as well.

We will have to see what’s next for Michael Elgin, but he is claiming that the story about him is not accurate.