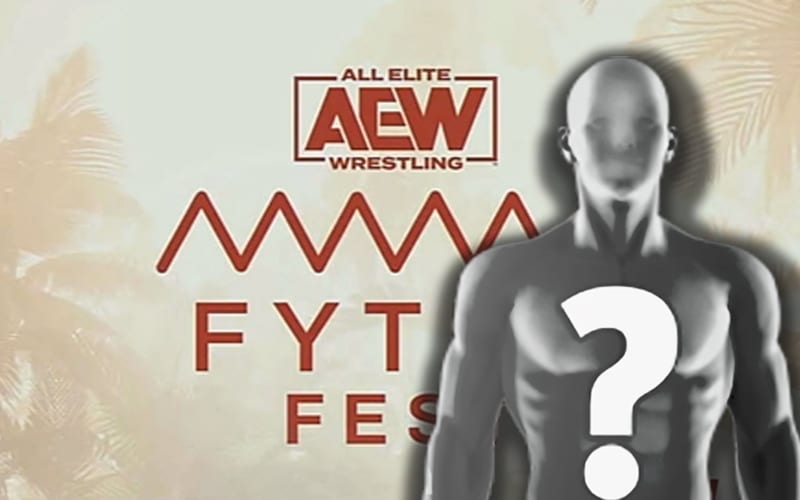 AEW Dynamite will be Fyter Fest for the next two weeks. It should be a very interesting show. One big surprise could be backstage as well.

Click here for our complete coverage of AEW Fyter Fest.

Fightful reports that Brian PIllman Jr is backstage at AEW Fyter Fest’s tapings. It was noted that several AEW stars said that he is in great shape as well.

Brian Pillman Jr is backstage at today’s AEW tapings, in his gear. Several AEW wrestlers we spoke to said that Pillman looked in great shape.

Brian Pillman Jr is son of the late great Brian Pillman. He is currently signed to a multi-year MLW contract. It was noted that several MLW stars have been allowed to work for AEW in the past including MJF. There is no indication that he will actually be on the show.

The Good Brothers were able to snap a photo with The Young Bucks today as well.

We will have to see what happens, but this is an interesting development.