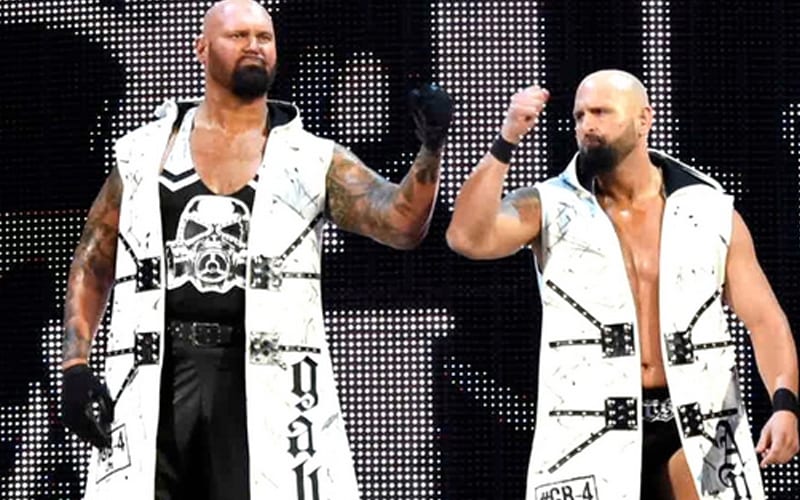 WWE released a slew of Superstars on April 15th. Those non-compete clauses are running up soon. A lot of options are available for Luke Gallows and Karl Anderson right now. It appears they are already working on something big for the future.

During the Living The Gimmick: A Pro Wrestling Podcast, it was revealed that Luke Gallows and Karl Anderson are likely in the process of opening their own pro wrestling promotion on the side. They have also reportedly recorded content for this venture as well.

Anderson and Gallows trademarked with Southpaw Wrestling names, and they have been working hard at recording content for their Patreon as well.

The Good Brothers seem to have even more plans in the pipeline. Let’s just see how far they take the idea of starting their own company.

As previously reported, Anderson and Gallows seem very close to Impact Wrestling. The company apparently has good deals on the table which would allow them to work in New Japan Pro Wrestling as well.