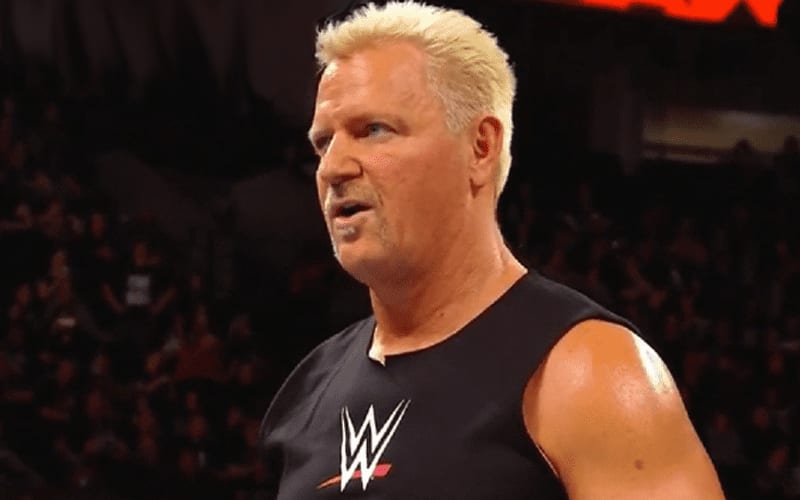 Jeff Jarrett sued Impact Wrestling because he claims they owe him money. Now Double J will see his day in court.

PW Insider reports that Jeff Jarrett’s lawsuit against Impact Wrestling will go to court today in Nashville. There is always the possibility of a “last minute settlement,” but they’ve had plenty of time for those talks in the past.

This lawsuit is targeted at Anthem, Impact Wrestling’s parent company. It has been a lingering issue for a while now. Jeff Jarrett helped create TNA and brought in a lot of those top TNA stars who are now in WWE.

Jeff Jarrett complained about the company using the 16 one-hour episodes that GFW produced. The master tapes that Jarrett is after have already been deleted by the company.

It is reported that jurors were selected yesterday. That process took three hours to complete. Today is the big day when the trial will actually start.

Jeff Jarrett’s trial against Impact Wrestling is expected to last five to eight days. We will keep an eye on this story right here at Ringside News.