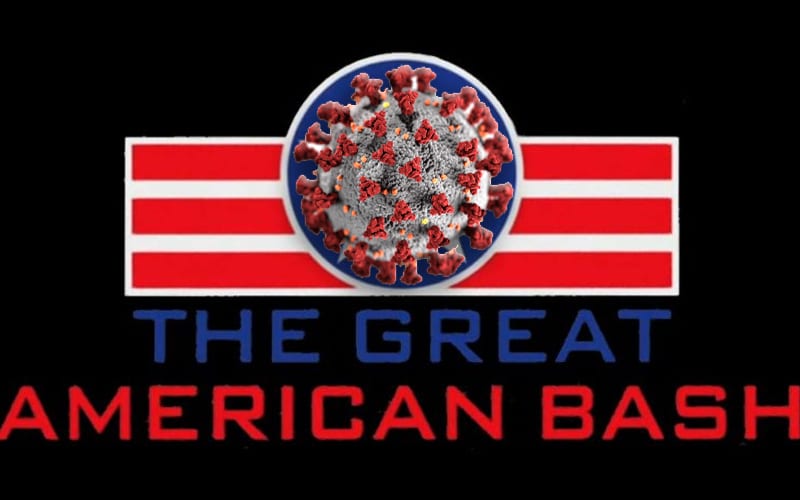 WWE is holding the Great American Bash on Wednesday, but all performers, crew, and production members need to be negative for COVID-19 first.

Fightful reports that WWE is doing COVID-19 testing on today prior to the Great American Bash. It was reported that “some of the wrestlers” were coming in “extremely early.”

It was also “indicated” that the company will use social distancing, masks, and “other measures” during the taping.

WWE plans to record both nights of NXT’s Great American Bash on Wednesday. They will air part one on July 1st with part 2 airing on July 8th. Those two events will compete with AEW Fyter Fest.