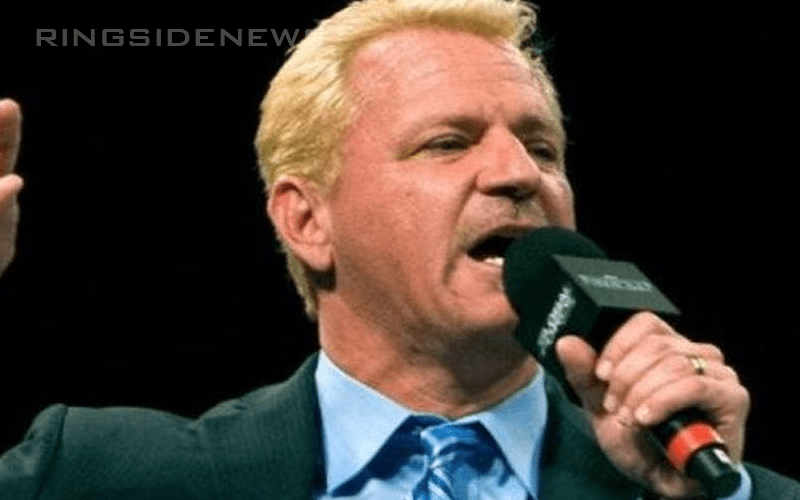 An update has been provided regarding Jeff Jarrett’s upcoming lawsuit against IMPACT Wrestling, and whether or not his jump over to WWE affects it in any way, shape or form.

Jeff Jarrett made his return to WWE television during the Royal Rumble match, coming out as the number two entrant in a quick skit with Elias. Not long after it was confirmed that Jarrett had signed with the company in a producer role, and that he’d likely also be appearing on screen more than we may have initially expected.

Of course, there are still lingering issues from his past that need to be taken care of, and it appears as if they’re still very much at the forefront regardless of this switch to WWE.

According to PWInsider, Jarrett’s involvement with WWE has not changed the current state of his lawsuit against IMPACT with there being no court filings to support the claim that it had.

The lawsuit itself is specifically targeted at Anthem, and has been a lingering issue for quite some time now. Jarrett himself was the man who helped to create and build IMPACT back during the days when it was referred to as TNA, which is ironic, given that the majority of the top stars from throughout the history of the promotion are also now with WWE.

In terms of his work with WWE, though, fans have a lot of different theories regarding what he’s going to be doing on screen as we move forward into the future.