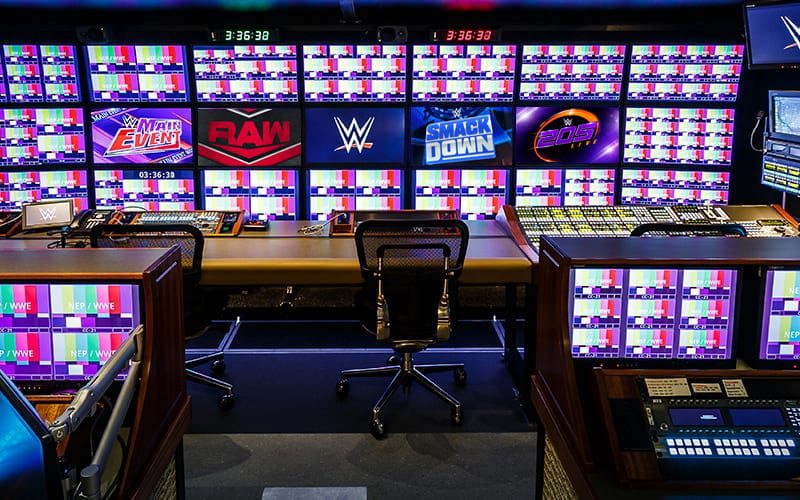 WWE had plans for their television tapings already, but they’ve had to change plenty of things around in recent memory. Now the company is coming right back to the WWE Performance Center next week for another round of tapings.

Ringside News has learned that the company is switching things up yet again. Now there are new dates that they need to be back at the WWE Performance Center to film once again.

The new plan and schedule is to film two episode of SmackDown next Thursday, July 2nd. They will then record two episode of Raw on Friday, July 3rd. This new plan will see them back at the WWE Performance Center within the next to do it all again.

Since we’re dealing with the novel coronavirus that must be taken into account as well. Wednesday, July 1st of next week is going to be another COVID-19 test day for the main roster.

It was noted to us that WWE could switch it up and have an episode of Raw and SmackDown each filmed on the 2nd and 3rd respectively. At the present time WWE is planning to do SmackDown on the 2nd and Raw on the 3rd.