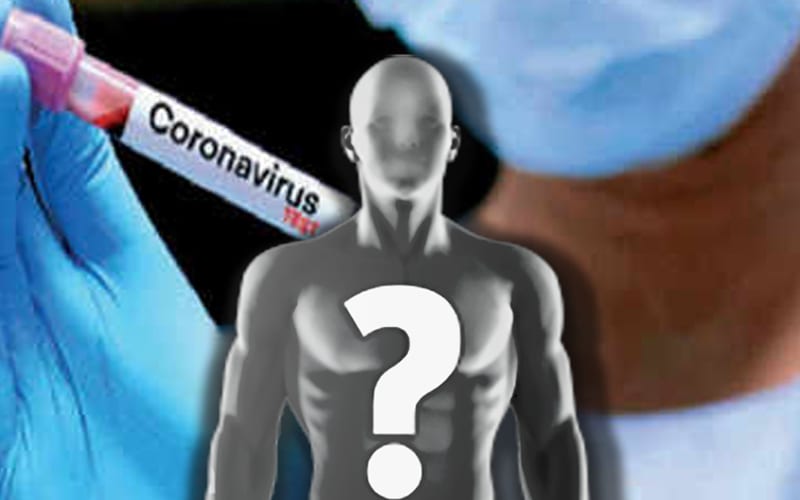 WWE has multiple positive coronavirus test results in the company. They are not letting information out and rest results are not being shared within the company either. People don’t know what is going on and WWE is claiming HIPPA as the reason for not sharing anything.

Former WWE Superstar Big Vito jumped on Facebook and he let everything out. He took digs at WWE for holding a double standard. They will release wellness policy results to the public, but not COVID-19 tests. On top of that, withholding that kind of information can also cause other dangerous consequences.

My response to WWE telling talent not to report Covid 19 it’s a HIPPA violation they say.

How can they call HIPPA when they out people for falling the Wellness Policy and out them for being sent to rehab. Double standard. Is anyone seeing I have been fighting for 5 years, but you all praise and support WWE.

Fans, it’s part your fault for accepting this and when I said we needed a union and health benefits and structure I was mocked. Now that talent is facing possible fatal results, possible death with Covid-19 and people who have children at home wives parents living with them, they the WWE continue to put everyone’s life and health in danger, and they don’t give a sh*t .

Remember the protocol they were suppose to follow and have immediate testing, all of a sudden now they do it as talent Nia Jax and others TikTok from the Performance Center with no masks on like it’s a joke and they make WWE look like a bunch of hypocrites.

You can post my response and I hope all dirt sheets pick it up. Take a stand guys and be safe. Don’t be sheep. If enough of you don’t go to TV tapings they can’t have a show. Unionize. You need it more then ever now. – Vito Lo Grasso

Repost everywhere you want WWE doesn’t like people who stand up for themselves.

WWE doesn’t seem to be enforcing policy across the board and a differing mindsets on the roster isn’t helping things either. There seems to be a difference in how serious everyone is taking the COVID-19 pandemic. WWE keeping information under wraps has also cause another issue entirely.

What do you think about this situation, and what should WWE do about it? Sound off in the comments below.