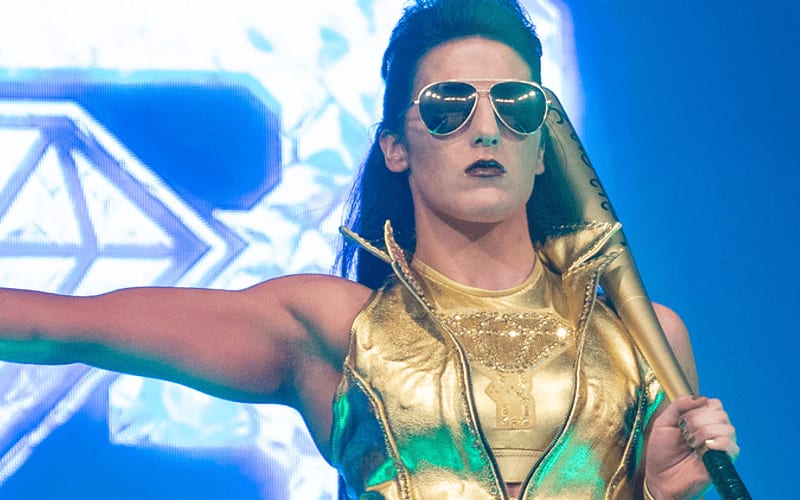 Tessa Blanchard made history as the first-ever female Impact Wrestling World Champion. Blanchard’s title reign ended with her termination from the company.

Blanchard’s Impact Wrestling contract was set to expire on June 30th. This was weeks before her Slammiversary match on July 18th. Now that she’s fired and stripped of the title that match must now be changed.

Impact Wrestling asked Blanchard to film vignettes weeks ago to promote the Slammiversary match, but she did not film anything according to Fightful. Instead of filming content for them, she asked for a “day rate.” The two sides could not agree to make that happen.

It was also noted that this firing has nothing to do with the controversies that came out in January. She was accused of backstage bullying and other abusive behavior.

Tessa Blanchard has interest in other companies already, but the specific ones were not mentioned