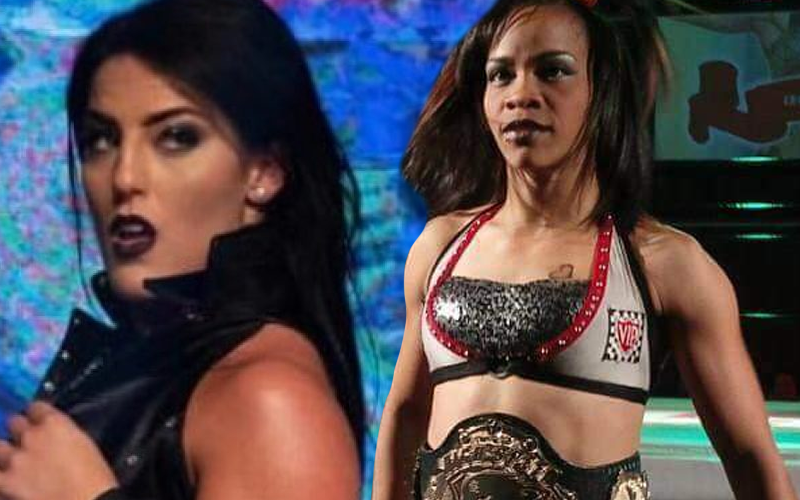 Tessa Blanchard just sent out a tweet about women supporting each other. She said that women should support other women, but that resulted in a storm coming her way.

One of the biggest stories that came out of this situation was from Sienna. She said Blanchard spit in La Rosa Negra’s face and called her the N-Word. This was later confirmed by Rosa as fact and it took place while on a 2017 trip in Japan.

Bodyslam.net reports that Blanchard and Rosa have resolved their issues. We’re not sure what took place, but the two sides have reportedly buried the hatchet.

A close friend of both Tessa and La Rosa Negra informed Bodyslam.Net that the issue between the two individuals have been resolved.

The close friend stated the following:

“The issue regarding La Rosa and Tessa has been resolved. They both apologized to one another for what happened between them.”

Tessa Blanchard won the Impact World Title at Hard To Kill. Before the pay-per-view there was some doubt that Impact Wrestling would follow through with their booking plans.