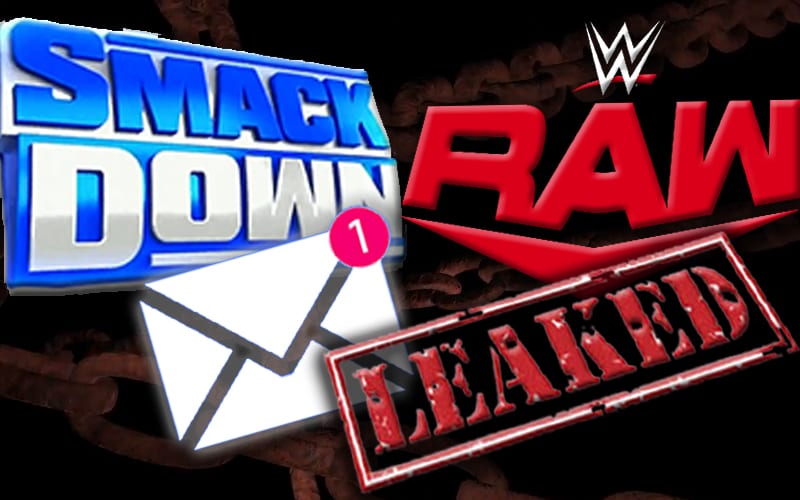 An anonymous WWE Superstar has revealed how the company is handling the novel coronavirus. The email also expresses frustration that we’ve been hearing about for a while now.

This email released by Wrestling Inc also confirmed Ringside News’ exclusive report as it says: “And YES it was true that Kevin Dunn did not allow fans to wear masks and made a scene twice over the PA to not wear masks.”

The email called out some Superstars for lying on their questionnaire. People are asked if they have attended public events or gatherings. They are allowed in when “some have attended packed beaches, parties and recently opened amusement parks here in Florida!”

You can find the revealing email below.

Now that WWE has more talent and staffers starting to test positive, we’ve been informed by talent relations not to discuss our illness with anyone besides those we may live with that may need to know. We are FORBIDDEN to tell anyone else nor can we come out publicly to make any statements. It was stressed that WWE will take care of any medical treatments, should we need them. In the same breath it was made clear the company would handle the PR and only those that needed to know about our condition would know as HIPPA laws would prevent them from making our names public.

While I appreciate WWE’s assistance helping those of us during these unprecedented times, WWE put us in this position in the first place! They continue to tape multiple shows a day that averaging 10 to 12 hours plus for at least 2 sometimes 3 days in a row. Those in the audience are kept in air conditioned tents away from the active talent and staff that are housed in other sets of tents on PC property. Most people were not tested until last week, as we were told they didn’t believe the validity of some of the testing being done. They figured they would have their own so called testing, which included temperature checks and a medical evaluation form. But no testing for COVID19. Look at where it got them now!

Some people were asked to invite friends, family and some fans they’ve befriended to attend shows at the PC. How do you think they feel now? Knowing potentially they put those they regarded as close to them in harms way? And YES it was true that Kevin Dunn did not allow fans to wear masks and made a scene twice over the PA to not wear masks. It’s a shame these people came out to support the talent and company they love and were treated this way.

In closing I would like to give you some information on our medical screening process as most have been calling it a questionnaire. One of the questions asked is, Have we done anything that would put ourselves at risk for contracting COVID19? That includes being around large gatherings of people and not wearing masks where it’s suggested that we do so. Some have attended packed beaches, parties and recently opened amusement parks here in Florida! They know better than to post pictures on their social media accounts as they shouldn’t be attending those locations in the first place! They’ll talk about where they’ve gone, but wont mention it when it comes time to be screened.

It’s very unfortunate that WWE puts business first and the health and safety of everyone second. We will come together, I cannot say the same thing about WWE management. The train is not only off the tracks but has gone over the cliff in a blaze of glory!

The situation in WWE is getting pretty tense right now. We’ve heard it described as the inmates running the asylum. Things are especially stressful right now given the current circumstances.