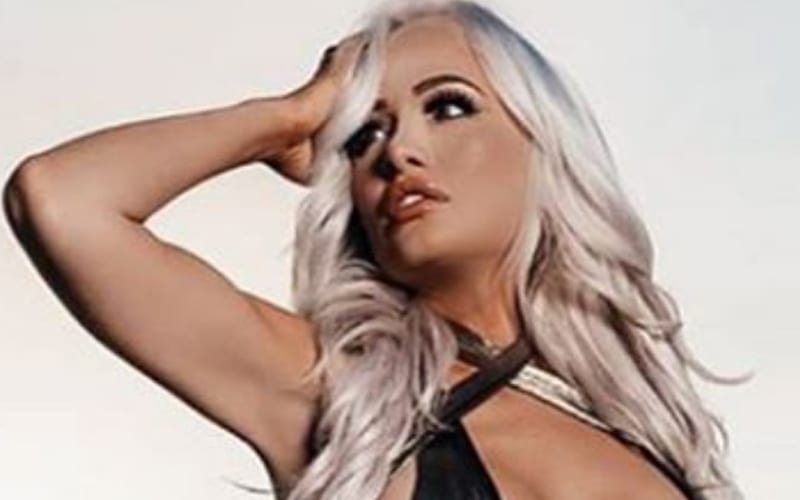 Scarlett brought a lot of attention for herself after she debuted in WWE. It’s no wonder why she’s been called the next Sable. She recently dropped a new breathtaking picture to light up her followers’ timelines.

Click here to check out a previous entry from Scarlett Bordeaux in Ringside News’ image section.

“Golden Hour” was the only caption Scarlett needed to describe her look. It was definitely an interesting wardrobe choice for the beach, but Scarlett can pull off any look no matter where she goes.

You can check out the photo below. Obviously, Scarlett will continue to appear on WWE NXT for a reason.