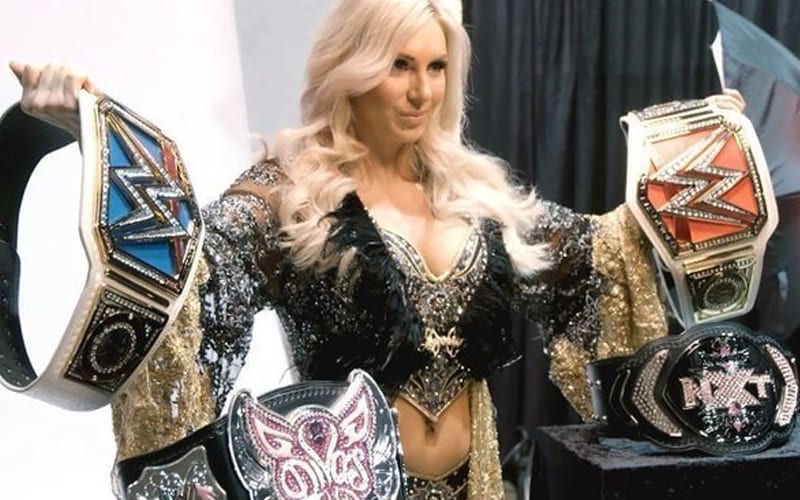 Charlotte Flair just dropped the NXT Women’s Title at NXT TakeOver: In Your House. Some fans would prefer it if that was Flair’s final title reign.

Fans have started a new petition on Change regarding The Queen. Their request is very simple: stop putting titles on Charlotte Flair. The description for this new group is quite simple as well.

society has progressed past the need for another charlotte reign.

we are tired of charlotte’s reigns. the 4 horsewomen in general, but we’re starting with charlotte first.

The petition only has 28 signatures as of this writing. UPDATE: An hour after posting this, the petition is up to 560 signatures.

A screenshot of the campaign started making its way around the Internet Wrestling Community. Indeed, it is very really. It probably wouldn’t change Vince McMahon’s mind about putting another title on Flair even if it captures a million signatures.