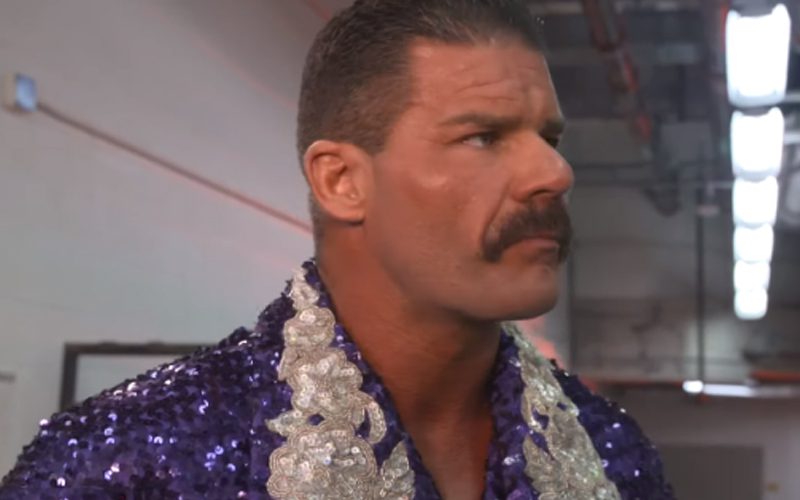 Robert Roode lives in Canada which caused a big problem for him. He couldn’t make WWE’s Orlando television tapings due to a travel ban.

Ringside News exclusively reported that Robert Roode was part of the trade with Dolph Ziggler. The Show Off appeared on RAW this week to confirm our report. He did so without Robert Roode being present.

There is now a loophole that can allow professional athletes to travel across the borders. This was put in place for the NFL, NHL, and NBA, but WWE, Impact Wrestling, and AEW can use it as well.

The North from Impact Wrestling used this loophole to make television tapings. Evil Uno and Stu Grayson were brought in from Canada to complete the Dark Order in AEW as well. WWE has yet to exercise this exception.

Ringside News has learned that those backstage have no idea when Robert Roode will be back. It was explicitly told to us: “wish we knew” when asked about the return of Canadian Superstars.

Roode isn’t the only WWE Superstar who can’t make the shows. The Singh Brothers are also enjoying an extended break in Canada.

Brock Lesnar got to work Raw dates and WrestleMania despite the travel ban. He lives in Canada, but was able to pull strings to get over the border.