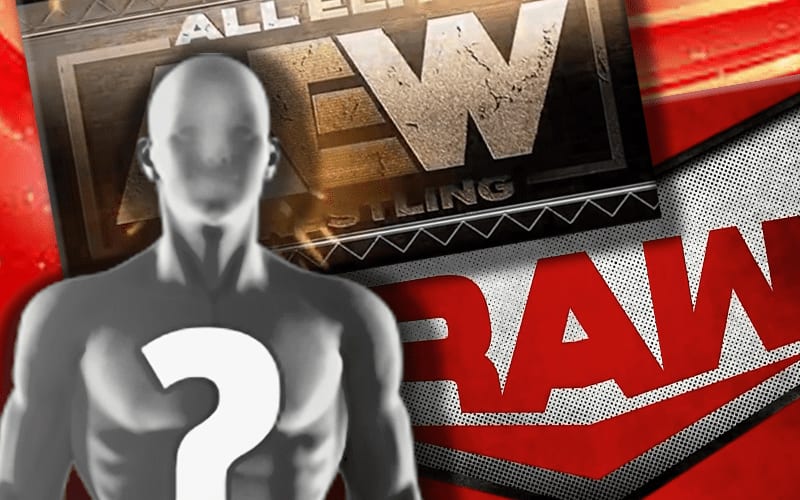 The COVID-19 situation took more than just live fans from professional wrestling. Some stars couldn’t make it either. WWE and AEW had to call some audibles in regards to their booking. Anyone who lived outside of the United States was unable to make it due to travel bans.

Things are opening up, but only for special circumstances. Luckily, professional wrestling falls under the realm of special. During Wrestling Observer Radio, Dave Meltzer explained why professional wrestlers are now allowed to get around the travel ban.

“Athletes are now allowed to come. The North was able to come in for Impact. Pentagon, Pac, and those guys should be able to come in for AEW. Jack Evans, Angelico — some of these guys who weren’t allowed in because of the borders being shut. You know there’s basically because this is due to baseball and hockey and these other sports opening up.”

There are a ton of NHL players who live outside of the United States. They might not be able to play games if only Americans are allowed to play.

Robert Roode, the Singh Brothers, Pete Dunne, Jordan Devlin and others WWE Superstars could be permitted to make it back to WWE’s television tapings once again as well.

Meltzer noted that since they are allowing other athletes to cross the border then professional wrestlers fall under that umbrella. Fans should expect to see some people very soon who they haven’t been able to watch perform for a while.