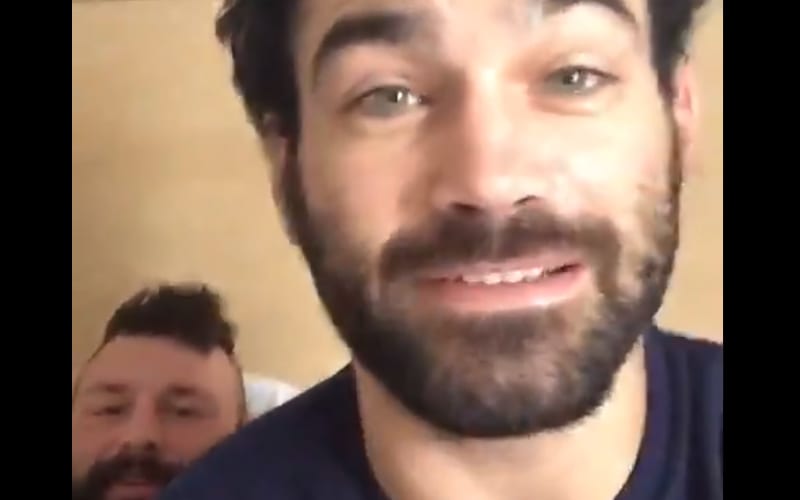 Twitter user @BellaKeeble took to to the popular social media platform to post a video that Starr had sent her in the past. In this footage, Starr and two of his friends made some disturbing requests to Bella & her friends.

The other two men featured in the video are Joel Allen (a referee in NXT UK) & a British wrestler by the name of Big Grizz.

Starr & his friends ask the girl to bring her friends along who can give them a “wet lay”. Starr also wanted these women to provide him & his friends with sexual pleasure in the middle of matches.

Starr also displayed homophobic behavior in the video when he called his friend Joel a “f*cking f*g”. He also wanted “the smallest girl possible” for his friend Big Grizz.

You can watch the video down below: