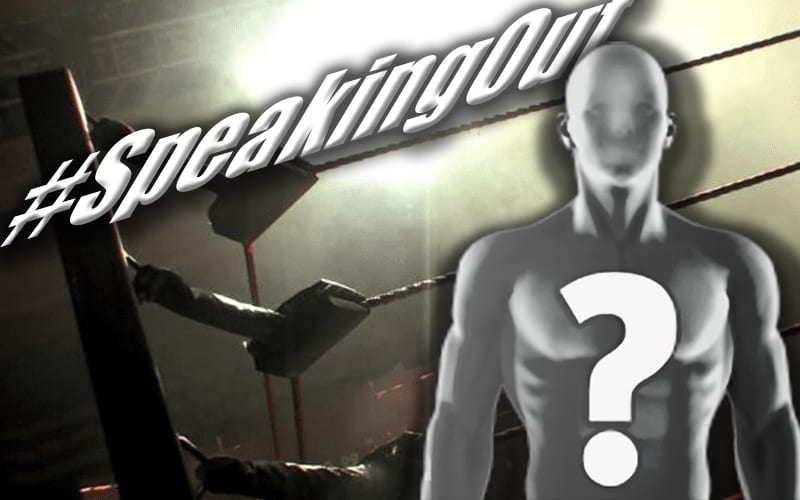 The #SpeakingOut movement is about more than sexual abuse. Sadly, there are a lot of sexual abuse stories coming to light, but the goal is to eliminate all instances of victimization within the pro wrestling business. Instances of bullying and targeted harassment must end as well

An anonymous individual contacted Ringside News regarding intimidating and abusive behavior from indie promoter Chino “Bafa” Reyes. He will allegedly use his power and influence to take work from people who he doesn’t like.

It is alleged that Bafa targets wrestlers who take bookings with companies he doesn’t like. He has a continued trend of forcing others to mistreat them as well. We have been contacted about incidents where trainers will “shoot on” wrestlers while not in a real match. This was allegedly at the direction of Bafa.

There are also incidents of lock room bullying and targeting wrestlers’ family members. The individual who came forward wished to remain anonymous out of fear for their safety and their family’s safety.

It is also alleged that Baja will “blackball” wrestlers throughout Texas if they find themselves out of his favor. This treatment has caused some wrestlers a lot of pain and financial issues which allegedly continues to this day.