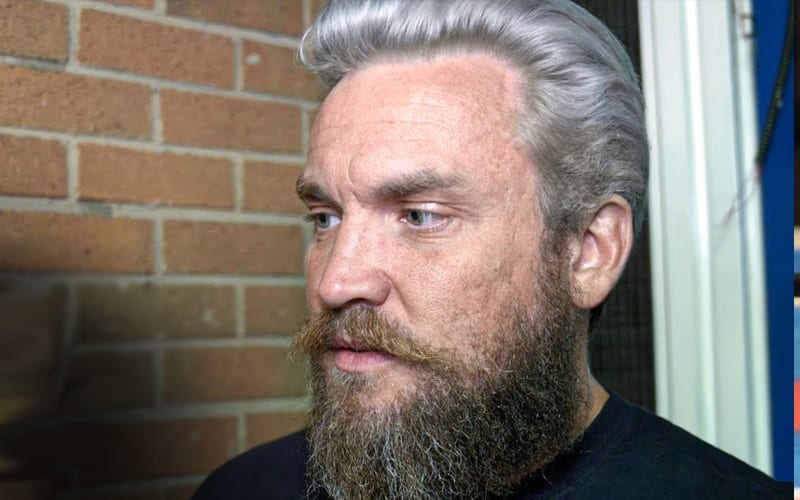 An accusation came out about Trent Seven from a woman named Megan who stated that the “details were hazy” because she was drinking that night. She claimed to witness Seven flirting with three girls at a WWN/Progress show during WrestleMania 33 weekend.

Megan claimed that these girls were underage and not interested in Seven, but he kept trying to pursue them. He allegedly tried to get them to go to the bar with him, but he “wasn’t acknowledging their apprehension.”

Megan then inserted herself in the situation at the bar. Megan claims that she also later had sex with Seven. Afterward, Seven apparently told Megan not to tell anyone or he would hurt himself. It wasn’t until later that she realized he was in a committed relationship.

Trent Seven has now responded to these allegations and it sounds like he will be taking action concerning this matter.

The assumptions in the claim against me are untrue and a defamation of character.

I will be taking this matter further.

WWE released a statement on the #SpeakingOut movement. They said that the company is taking this very seriously. We will keep a close eye on this situation as well as others.

At this time the only WWE release due to this movement has been Gentleman Jack Gallagher. Following his release, the company attempted to totally erased Jack Gallagher from their website.