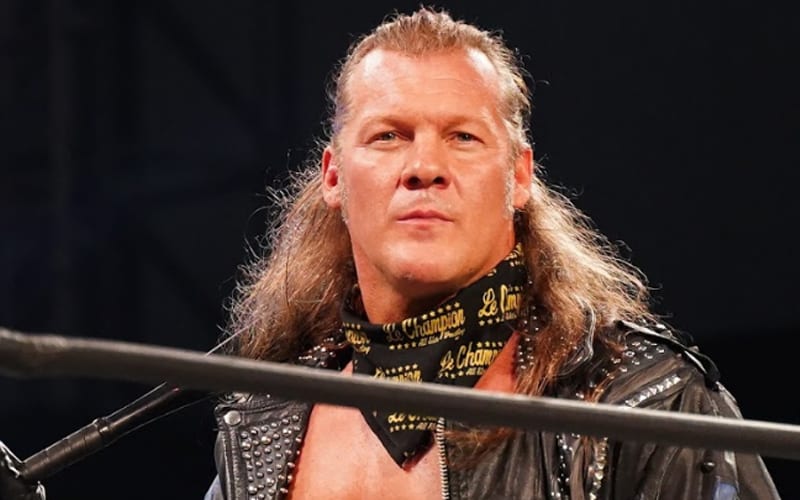 Sasha Banks likes to boast about whatever she can. She recently brought Chris Jericho into the situation.

The Boss has a lot that she should be very happy about. She recently stated that her team with Bayley is greater than Le Sex Gods in AEW. Chris Jericho had something to say about that.

Bayley and Sasha Banks’ successful WWE Women’s Tag Team Title match was able to beat Dynamite during that segment. This was something Banks bragged about. Chris Jericho then fired back with a tweet saying that she needs to remember the real number that advertisers care about: the almighty 18-49 demographic.

Congrats guys, proud of you! But don’t forget to add that you got SMOKED in the all important p18-49 demo (which is what advertisers care about the most) 367k to 264k! You did good…Just not good enough!

Sammy Guevara also replied to Sasha Banks. He wondered when Ricochet got a new Twitter account and why he’s tweeting at him. That was a funny dig that Banks didn’t appreciate. The Boss fired back at him to remind The Spanish God who she is.

We’ll have to see if Chris Jericho receives a reply from Sasha Banks. She’ll have to think really hard to come up with a reply to combat those numbers that Jericho laid down.