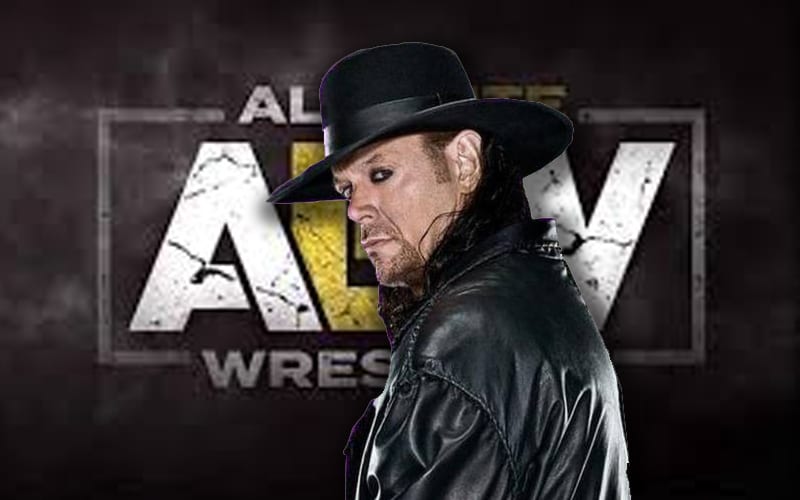 The Undertaker is a mainstay in WWE who has a contract with the company that will see him employed until he’s 70. That 15 year deal likely wouldn’t have happened if Taker hadn’t agreed to participate in Starrcast.

Vince McMahon was very upset that Undertaker agreed to do Starrcast. This was just an autograph signing for The Deadman, but some fans thought he was closer to AEW than WWE at the time.

During The Last Ride series, The Undertaker discussed a conversation he had with Vince McMahon about AEW. He assured McMahon that he wasn’t doing the AEW show. That didn’t seem to make McMahon feel much better about things.

“Vince calls me and he says, ‘What are you doing?’ I said I was doing this signing. He goes, ‘But yeah, you’ve got all these people thinking you’re going to do this [AEW PPV]. I thought, ‘Well, that’s stupid. Anybody that knows anything about me knows that I’m not going to a different company. I’ve been here forever. I ain’t going anywhere. I’m not going to jump ship to go to [AEW]. Why would I?’ Vince and I had a little bit of a falling out over it and I understand where he was coming from. He [has] got a business to run and I understand his position, but I also had a position of my own that needed to be understood. And we didn’t talk for a little while, and then, we both let our guard down enough to talk. And then, we had things worked out. It [has] all been sunshine and rainbows since.”

The Undertaker inked a new WWE contract during that time. Then he and Kurt Angle were both pulled from their Starrcast appearances. Now Angle is no longer with the company, but he seems to be okay with that.

Starrcast never had The Undertaker appear at their event. Conrad Thompson also registered a trademark for “Dead Man Talking” which he never got a chance to use as well.