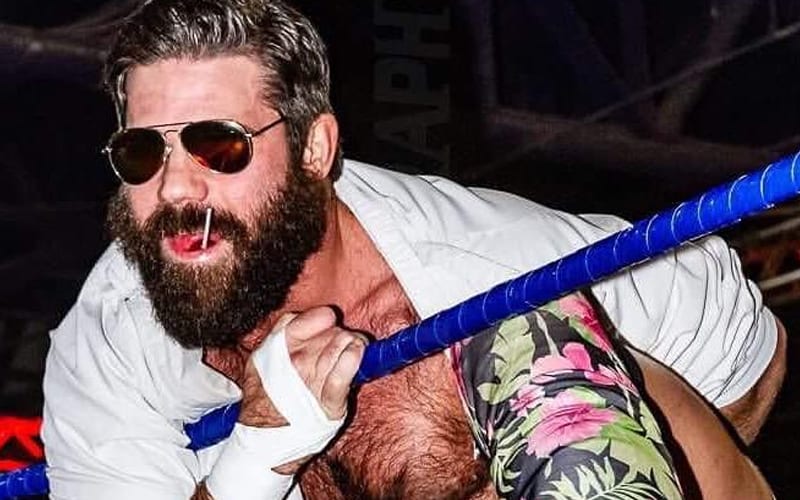 Joey Ryan released a public statement to address allegations against him. He stated that he is aware his name is a part of the #SpeakingOut discussion.

Ryan stated that he has been thinking about how to respond to the allegations that have come out about him because it is an important subject. His attorney advised him not to directly address any of the allegations.

After speaking with my attorney, I have been advised not to respond to any specific allegation at this time. And the truth of the matter is, I do not want to spend time dissecting which parts of stories are true, which parts are different from what I remember and which things being said are outright false.

Ryan then stated that it is important that he use his platform to take responsibility and not “minimize the feelings” of anyone.

Ryan took the chance to share some of his private life with fans. He admitted to being disrespectful in the past.

He then discussed a portion of his life when he was separated from his ex-wife. He did a lot of self-reflection and didn’t like the man he saw.

Now Joey Ryan is on prescription medication after entering counseling in October 2018. He has “worked every day for nearly two years to be a person that respects not only people’s boundaries, but respects people.”