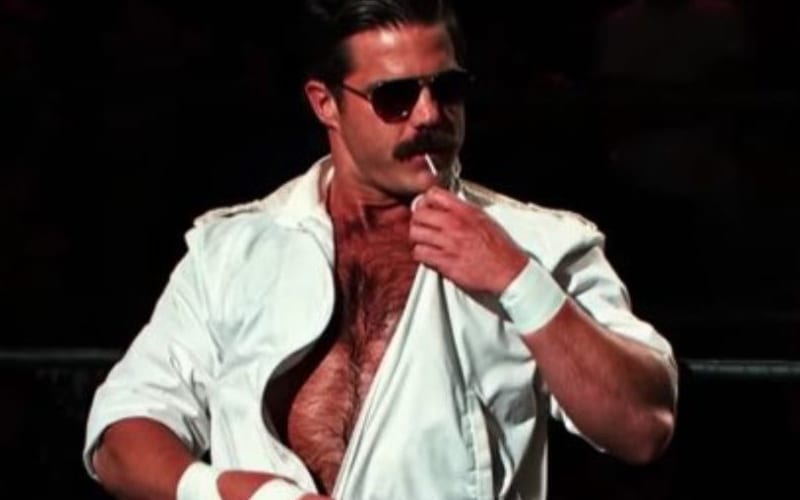 The #SpeakingOut movement has produced some shocking and disgusting stories about a number of popular wrestlers and wrestling personalities in the business.

Many from the independent scene have been called out for sexual abuse and it all started with one David Starr, who has now fled Twitter.

Joey Ryan is another Superstar who has managed to stay extremely popular despite not going to either AEW or WWE. However, Ryan might have to answer a few questions because an individual has come up with their story about how the Impact Wrestling star abused them.

Twitter user @Corrine_Mink posted a note recalling an incident with Joey Ryan. Mink had gone to pick-up Ryan from the airport and on the way back, she says she had been molested by Ryan.

Mink then confided in the promoter in-charge of WrestlePro who offered their support by apologizing and promising her that they will never book The King Of Sleaze again. However, the promotion ended up booking Ryan on their show a year and a half later.

Hey y’all. One time I was picking up Joey Ryan from the airport and he like groped my thigh and chest WHILE I WAS DRIVING. Tried to get me to go to his hotel room; and then kissed me to convince me to do so.

I told the promoter of the show (who was also the man responsible for a good amount of my training bc I was attending his school at the time) I was doing the airport pickup for about this and he said he was so sorry that he felt terrible that he put me in danger like that. He promised me he would never book Joey Ryan again. LO AND BEHOLD A YEAR AND A HALF LATER, he books Joey Ryan. I can’t believe I trusted him.

She went on to say in another tweet that she is more devastated by WrestlePro’s actions than Joey’s.

I see this is getting more attention than I anticipated. I wanted to make it clear. I was way more devastated by the actions of WrestlePro than Joey. I was too scared to say the name of the school/company before. #SpeakingOut

Joey Ryan is known for his sexual innuendos in wrestling matches. However, that won’t help his case now that a person has made such heavy allegations against him.