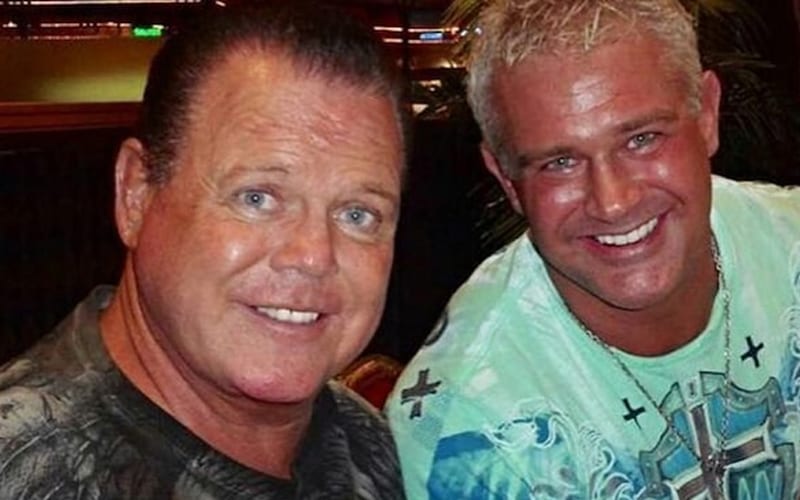 Brian Christopher was found dead in his jail cell while in isolation. The story is that Christopher committed suicide, but his father Jerry Lawler isn’t buying it.

Doolen promised Lawler that he would take care of Brian Christopher while incarcerated. He also told The King that keeping Christopher in jail was the right thing to do. There are a lot of aspects about this story that don’t add up for Lawler.

Now a trial date is finally set in this case for May 24th, 2021. They will have a long time to wait, but at least they will see their day in court.

We can only hope that no matter how the trial turns out that Brian Christopher’s family finds closure in this situation.