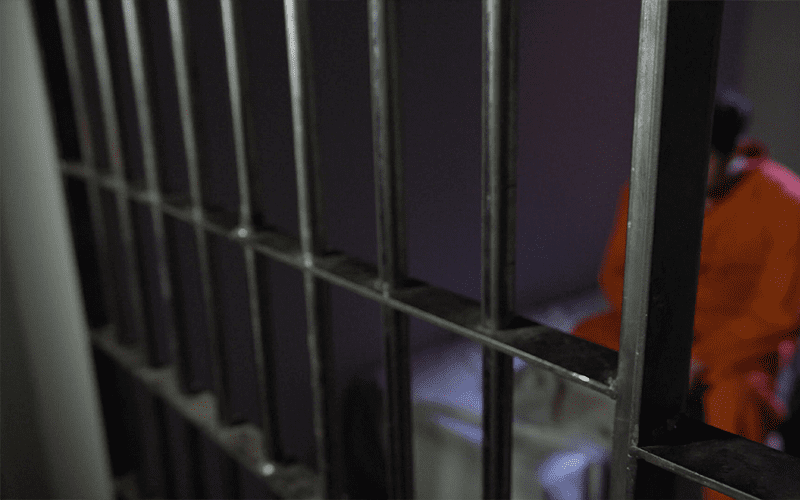 WMC Action News reports that Jerry Lawler and his lawyer Ted Hansom say photos of Brian Christopher’s neck are not lining up with reports that he hung himself with his shoelaces while in jail three weeks after being incarcerated back on July 7th.

“I think the pictures indicate something other than someone hanging himself with a shoelace,” Hansom said.

Lawler mentioned that witnesses have come forward that seen events that transpired the day he died and it has opened a new can of worms.

“Just look at his neck and look at his hand. You can see the lines on his neck all the way around here to here and what would be the length of your hand as if he was trying to keep the pressure off. … We’ve received literally countless calls, text messages from people, actual eyewitnesses, that were in the jail and saw things that happened on the actual day that Brian died that now has opened up a new can of worms. It just doesn’t seem like it was suicide.”

Apparently a fight broke out while Christopher was playing cards with another inmate and he was struck. Witnesses say he was bleeding from the head and asked for medical attention but didn’t receive any from the jail.

Lawler and his lawyer are awaiting the Tennessee Bureau of Investigation to finish their investigation, and then they will have access to the files.

It was also noted that 20 cameras inside that jail that could have caught the incident were not working. It will be interesting to see what comes of this and hopefully the Lawler family gets to the bottom of this.